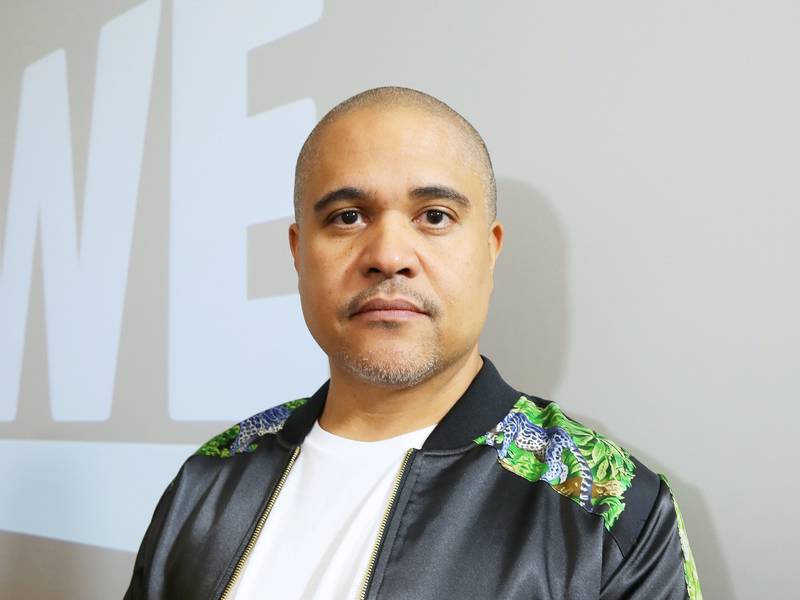 JAY-Z’s partnership with the NFL has elicited all sorts of opinions since it was announced. Irv Gotti, one of Hov’s longtime friends and collaborators, has joined in the discussion by addressing his concerns with the deal while speaking to Page Six.

Although Gotti is still waiting to see how everything plays out, the Murder Inc. co-founder is worried Jigga’s being used by the league.

“To sit there and watch JAY talk while Roger Goodell is sitting there quiet, it almost looks like the NFL manufactured and manipulated JAY to be the front and face of the bullshit, knowing JAY is so powerful that he can make people forget about [Kaepernick and others] kneeling,” he told Page Six.

Gotti said the partnership was “a brilliant move for the NFL.” But the creator of BET’s Tales series thinks the league may have orchestrated a situation in which Mr. Carter can be its scapegoat.

Hov and NFL announced their partnership last week. As part of the deal, Roc Nation will serve as the league’s “live music entertainment strategist.”

JAY will also be involved in the league’s social justice initiative Inspire Change. He is reportedly expected to become a co-owner of an NFL team as well.