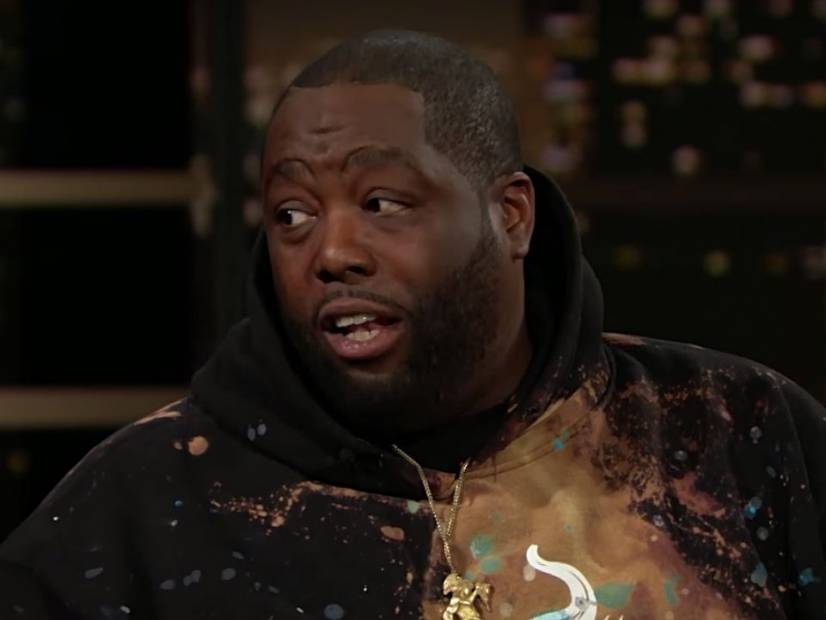 Killer Mike stopped by HBO’s Real Time With Bill Maher this week and was asked about JAY-Z’s recent alignment with the NFL. The Run The Jewels MC made it abundantly clear he’s all for the Roc Nation mastermind’s decision to link up with the professional football league.

He told Maher it will ultimately lead to former San Francisco 49er quarterback Colin Kaepernick getting a tryout and doesn’t take away his fight for social justice reform.

“JAY-Z’s play — I believe — not only gives us a seat at the table … it doesn’t destroy what Kaepernick kneeled for,” he said. “What he kneeled for was proper treatment of us by state agent, by police. That does not end with him getting a job. The same way him kneeling is not an insult to the military.

“It is, as an American, asserting your first amendment rights, saying something is wrong … I believe if JAY-Z becomes a team owner, Kaep gets his tryout.”

The newly minted Hip Hop billionaire’s move has created controversy among both fans and peers.

On Monday (August 19), Funkmaster Flex said he confirmed with Jermaine Dupri that Jay had discouraged the So So Def boss from getting too deeply involved with the NFL, making his decision to work with them even more perplexing.