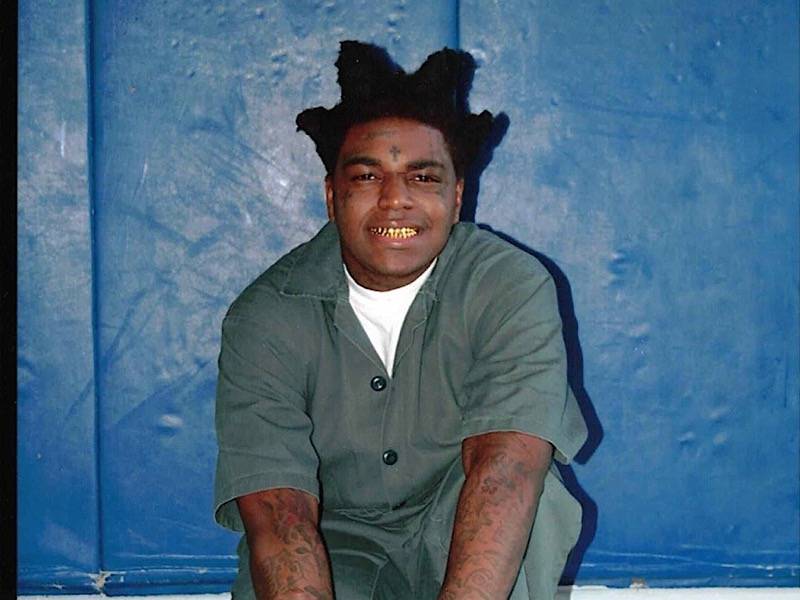 Kodak Black Cops A Smiley Squat For His Prison Photo

Miami, fl – Fans got a first look at rapper Kodak Black behind bars on Sunday (July 7), as the rapper (or whoever is controlling his social media) posted a jail image with a wide smile and noticeable healthy glow.

“The Streets Thin Na Cuz Everybody Gettin Hung .. Lawyers Sittin Back Suckin All A Nigga Funds,” the photo was captioned — causing some initial confusion. Many assumed it was a shot at his legal team, including Young Scooter, who commented back, “Lawyers snakes too.”

Kodak (also facing a sexual assault charge in South Carolina) was arrested on May 11th before his Rolling Loud performance in Miami on weapons charges.

The arrest came after allegedly lied on forms for a handgun purchase — checking “No” on the boxes asking if he is currently under indictment and whether “information in any court” exists for felonies that could result in a prison sentence of over one year.

As a convicted felon, Black is not allowed to own a gun under Florida state law.