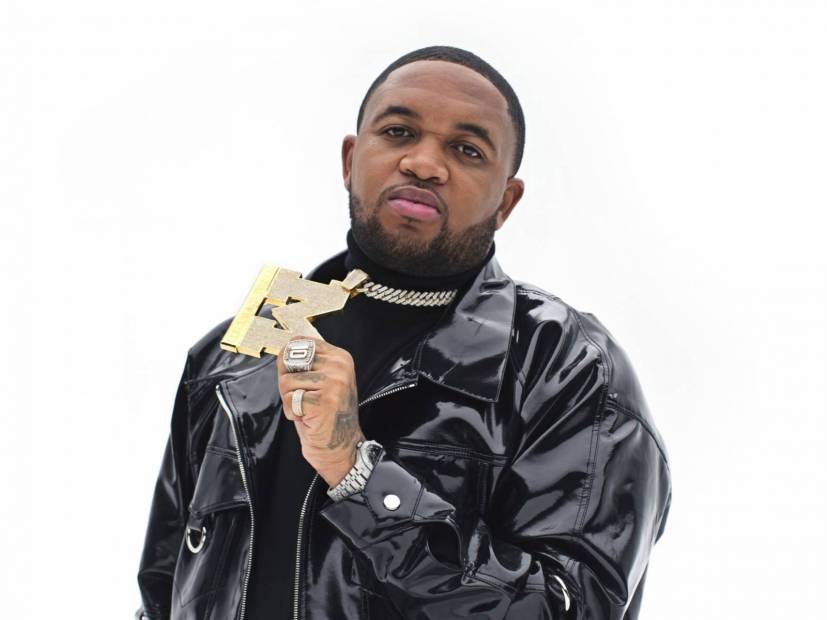 L.A. City Council Blesses Mustard With His Own Day

The Los Angeles City Council has declared June 19 as “Mustard Day” in honor of the famed producer’s tireless dedication to his community.

A ceremony was held last Wednesday (June 19) at the City Hall chambers where officials made the announcement and helped celebrate Mustard’s newly-filled role as an ambassador for the Boys & Girls Club of Metro Los Angeles.

“I never would have imagined having a day in the city I was born and raised in,” Mustard said during the ceremony. “I am just super grateful and happy that I could even be named, or have a day in this city, because everything I do is for the city.”

“Everything I do is for the city” -@mustard. Today #LosAngeles declared June 19th as #MustardDay to honor his generosity in giving back to the community that raised him.

Mustard continued by elaborating on his role and excitement for his new position as a Boys & Girls Club ambassador.

“I am truly excited to support the Boys & Girls Clubs of Metro Los Angeles,” he noted. “They are truly doing the important work to prepare youth to graduate from high school with a plan to support them in becoming the next generation of leaders in our community. Mentors, like my Uncle Tyrei, helped me see the possibilities of a career in music and production — I want to do the same for thousands of youth at the Clubs and help them fulfill their own personal dreams.”

On the music side, Mustard is coming off the release of two singles, “On GOD” and “100 Bands.” The former features YG, Tyga, A$AP Rocky and Ferg while the latter includes the lineup of Quavo, 21 Savage, YG and Meek Mill.

Mustard is scheduled to release his next album, Perfect 10, on June 28.