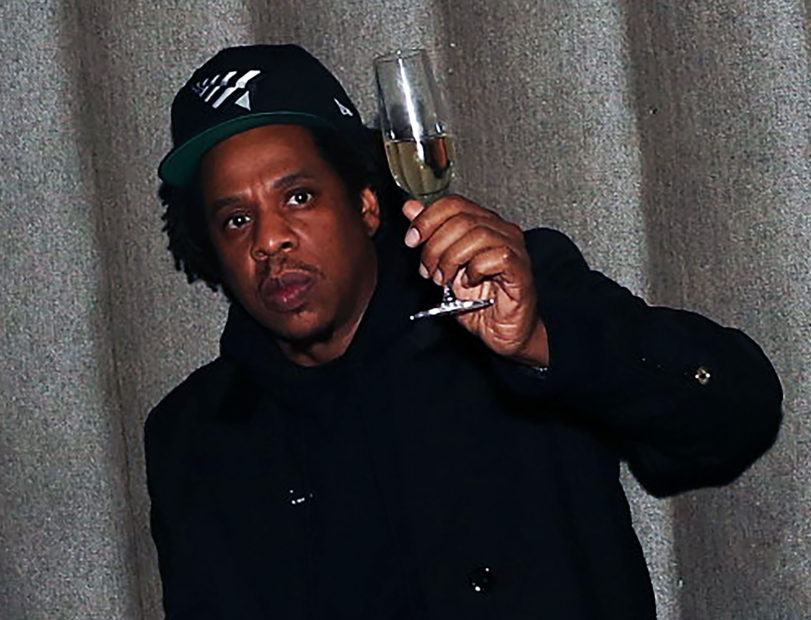 This week in Hip Hop, Forbes declared Rihanna as the world’s wealthiest female musician and JAY-Z as Hip Hop’s first billionaire. Also, Meek Mill‘s legal team was granted a hearing in front of a new judge instead of the controversial Judge Genece Brinkley. Lastly, a documentary about Mac Miller has been put on hold at his family’s request.

On Monday (June 3), Forbes crowned JAY-Z as Hip Hop’s first billionaire and Rihanna the wealthiest female musician in the world.

Rihanna’s fortune is estimated to be worth $600 million thanks to her music, luxury fashion line FENTY, cosmetics company Fenty Beauty and touring.

On July 16, Meek Mill‘s legal team is scheduled to present their case in front of a Superior Court judge in an effort to overturn his original conviction.

Reginald Graham, the arresting officer in Meek’s 2007 case, was discovered to have provided false testimony.

Meek was granted an appellate court hearing in Philadelphia on Tuesday (June 4) without controversial magistrate Judge Genece Brinkley, who’s been accused of having a personal vendetta against the Philly-bred rapper.

Filmmaker CJ Wallis is pumping the breaks on his Mac Miller documentary plans at the request of the late rap star’s family.

“We heard back from @christianclancy & The Estate who said the family has requested we hold off on the project at this time,” he tweeted. “We immediately compiled as the last thing we’d want is to negatively impact anyone involved, quite the opposite.”

HipHopDX caught up with Tech N9ne at the 2019 Soundset Festival and talked about The Rock showing him love, surviving his first tornado and why the death of Nipsey Hussle hurt more than usual.

“This one hurt a little extra cause he had so much to offer and so much drive and was going the right direction with Dr. Sebi’s law,” he said. “He could have helped so many more people, but he’s still helping people. He left a mark, a big one. We don’t’ give a fuck about no Crip or Blood shit, we was together. We didn’t care about the different sets, red or blue. It’s a loss. It’s a loss for the world, it’s a loss for Lauren London and the kids.”

De La Soul’s Maseo spoke with DX about entrepreneurship and his latest venture into the restaurant business with Pierre’s Eatery.

“Ultimately, I want to bring everybody together to eat together and enjoy a slice of pizza together,” he told DX. “But I also want to use this as a platform to encourage generational wealth and to create employment opportunities in areas of need. To make a difference, and yes, to find common ground — that’s the goal.”

Starita opened up in an interview with DX about what it was like working with the late Phife Dawg.

“I had never worked with anybody that was that prolific of an MC,” he said. “It was just amazing. What he was doing then — and a lot of other people have said it, too — I was just blown away. I was like this is not normal. It feels like he was MCing was even more elevated than I was even used to hearing before.”