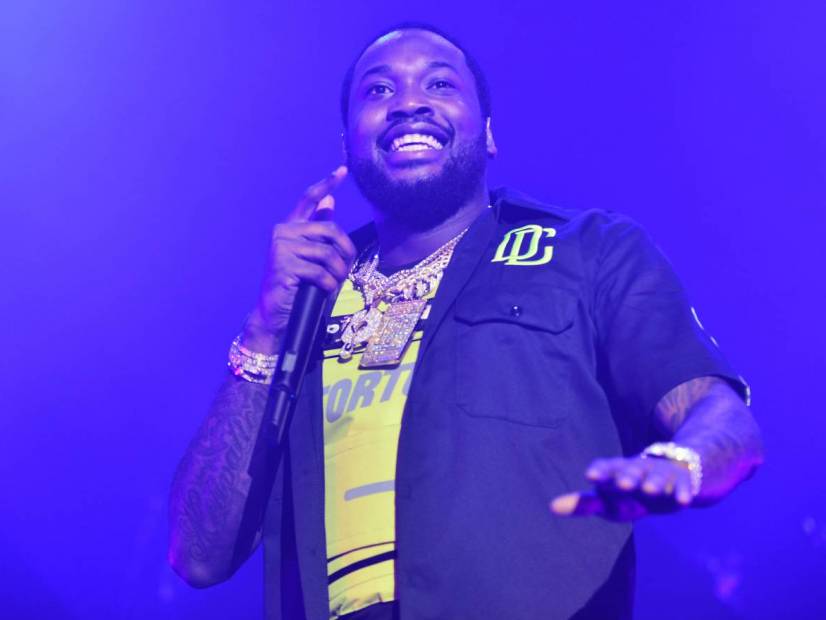 Meek Mill plans to provide his fans with some new music to enjoy in the near future. The Maybach Music Group artist has announced his intentions to release a new “summer pack” of tracks soon.

On Saturday (June 8), a Twitter user asked Meek about the status of the summer pack.

Meek previously released a summer pack of EPs in 2017, which he named the Meekend Music series.

The first three-song EP in the series dropped to coincide with his 30th birthday in May 2017. A few months later, he followed it up with the four-track offering Meekend Music 2 in July.

The Meekend Music EPs served as a prelude to Meek’s Wins & Losses album, which also dropped in July. The LP was the last project he released before a parole violation sent him back to prison as part of a case he’s still battling to this day.