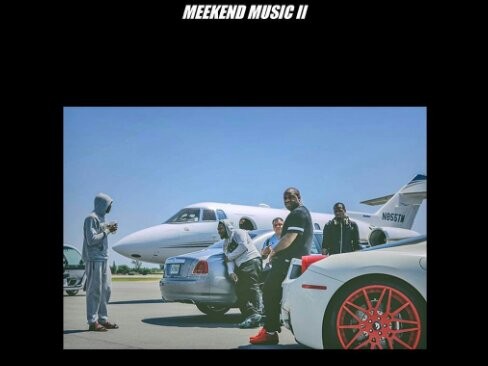 Meek Mill has shared Meekend Music II in time to soundtrack Fourth of July barbecues. The four-song project features guest appearances from YFN Lucci, Eearz and Barcelini, as well as production from Dougie, Papamitrou, Street Runner and Mike WiLL Made-It.

Check out the stream below.

Meek Mill has announced his plans to follow up Meekend Music with a second installment. The rapper posted cover art for the project to his Instagram page on Monday, alongside the caption “Tomar save me!”

In the second post he tagged streaming service My Mixtapez, so expect to find the mixtape there when it does drop. A countdown on DatPiff also indicates the album will drop at noon PST Tuesday (July 4).

The first Meekend Music came out on Meek’s 30th birthday in May and he used it to throw shots at former flame Nicki Minaj and his old rival Drake — so get ready for what might come on this latest drop.

Meekend Music featured Young Thug and A$AP Ferg, but only time will tell if he’s locked in any features for the follow-up.