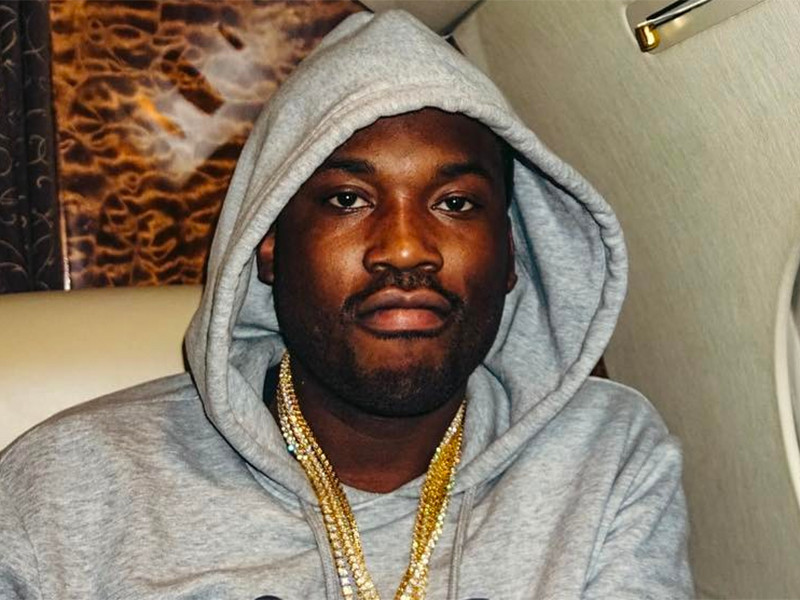 Meek Mill decided to ring in his 30th year on the planet in his own way with a quick, three-song mixtape. Meekend Music features the talents of A$AP Ferg and Young Thug, with Dreamchasers 4.5 still awaiting release.

Leading off the mixtape is “$lay,” with production from Michigan-born, Atlanta-based Honorable C.N.O.T.E. The producer is well known in the A$AP Mob circles, previously providing heat for A$AP Rocky and A$AP Ferg, the latter being featured on the track.

Next up is the Young Thug-assisted “Backboard” with Meek employing hometown producer Maaly Raw on the beat with some help from Murda. The final track on Meekend Music, “Left Hollywood,” has the Philadelphia spitter standing alone with Stoopid providing the backdrop.