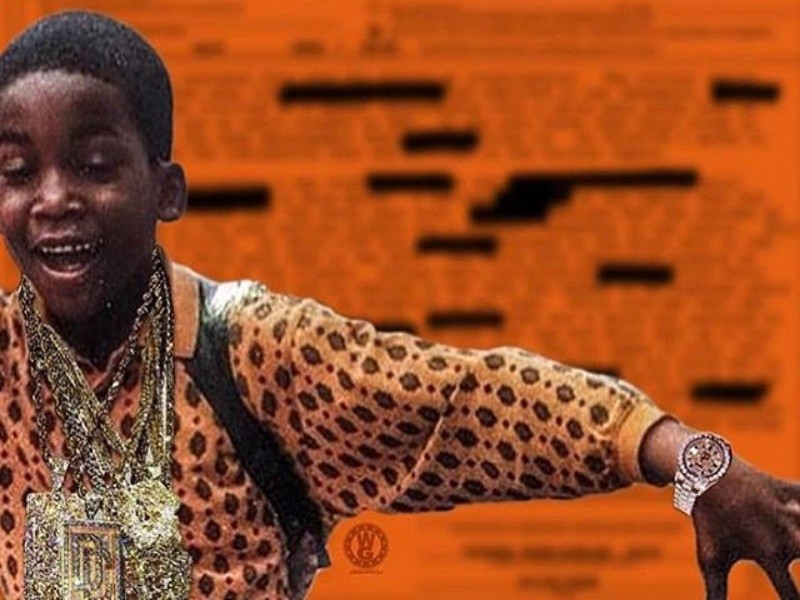 The internet barely had time to process Meek Mill’s Dreamchasers 4 before the Philly rapper announced he’d be following it up almost instantly.

The DC4 mixtape had been in the pipeline for almost a year by the time it finally dropped (after months of teaser tracklists, features and cover art) — during that time, Meek Mill kept it very well hidden that he had something extra up his sleeve.

That was until yesterday (November 3). On Thursday evening, Meek Mill dropped the cover art for his DC4.5 mixtape alongside a message that read “Youngbull wit a dream!!! #DC4.5 cover art dropping any day”

Since he’s already dropped the cover art, we assume he really means that the mixtape will be dropping any day (though he’s bound to be disappointed when he realizes the decimal point in the middle of #DC4.5 kills the hashtag).

It makes a lot of sense that Meek Mill would drop a mixtape full of tracks he didn’t use for the Dreamchasers 4, particularly given that some of the response on Twitter questioned why he left off some of the music he teased in the run-up to dropping last week’s mixtape.

Given that Dreamchasers 4 was expected to move 50,000 units in its first week, it looks like it’s going to be a very good month or two for Meek Mill. Watch this space.