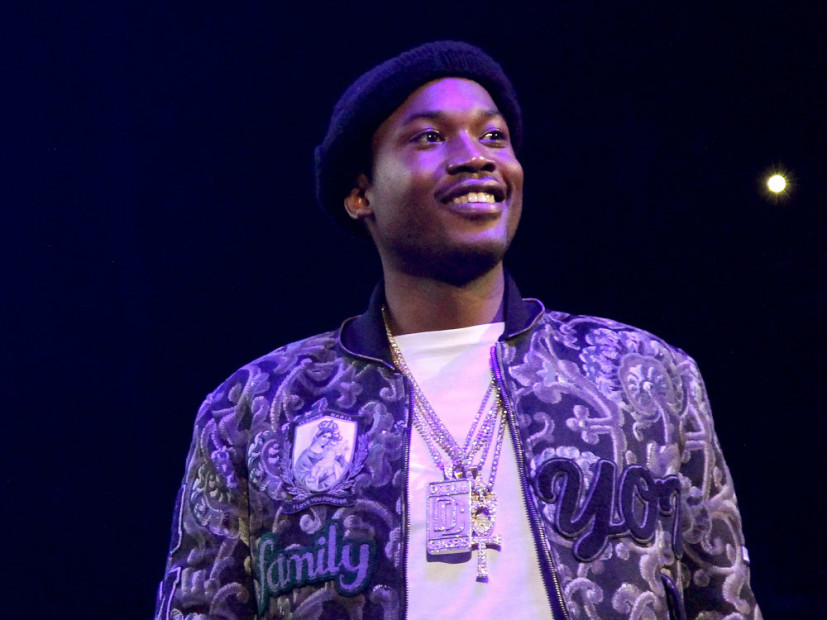 Can Meek Mill Outsell Drake With "DC4" This Week?

Drake’s VIEWS hit its lowest position yet this past week when he landed at #5 on the most recent cycle of Billboard’s Top 200 albums chart. He might take another jab to his pride next week when the numbers for Meek Mill’s Dreamchasers 4 are in.

According to Hits Daily Double, Meek is projected to sell up to 50,000 equivalent album units with DC4, which was officially released as a mixtape. This number is more than the 38,000 units Drizzy just sold and comes after a long promo run for DC4, which was even rumored to drop the same day as VIEWS back in April.

VIEWS premiered at #1 on the chart with more than 1 million units and kept the throne for double digit weeks. The album, which features “One Dance,” “Controlla” and “Too Good,” has been a commercial juggernaut and has given the Toronto star multiple accolades, including 1 billion streams on Apple Music and the record for most American Music Award nominations.

Meek Mill’s last album, Dreams Worth More Than Money, also debuted at #1 on the chart when it dropped last year with nearly 250,000 album units. The project was named the Top Rap Album at the 2016 Billboard Music Awards.

The beef between the two was spawned after the Philly MC called out Drake for reportedly enlisting a ghostwriter for his verse on the DWMTM cut “R.I.C.O.” and we all know sales competitions only fan more flames to the fire.

In other sales projections, Jeezy’s Trap or Die 3 is projected to outsell both artists with up to 72,000 units including streams. The LP could land just short of the top spot with projects from Kenny Chesney and Avenged Sevenfold expected to sell more. The first Trap or Die mixtape charted at #2 upon its release in 2005. The Atlanta legend has two #1 albums under his belt with The Recession and The Inspiration.