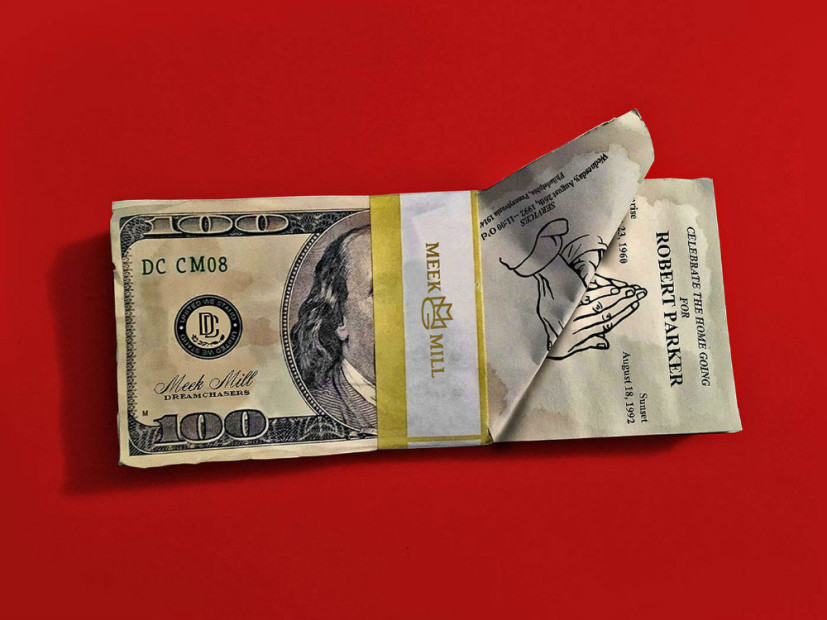 "Dreams Worth More Than Money"
62

Las Vegas, NV – At the 2016 Billboard Music Awards last night (May 23) at the T-Mobile Arena in Las Vegas, Meek Mill won big as he took home the trophy for Top Rap Album. Dreams Worth More Than Money beat out Drake’s If Youre Reading This Its Too Late, Drizzy’s joint project with Future What a Time To Be Alive, Dr. Dre’s Compton and Kendrick Lamar’s To Pimp a Butterfly, which was highly regarded by many. HipHopDX named the LP its Top Album of 2015.

Meek Mill took to Instagram to share the news of the victory. His girlfriend, Nicki Minaj, also posted, sharing her excitement. Maybach Music Group boss Rick Ross shared his congratulations for his protege as well.

The Philadelphia rapper was not nominated in any other category, including Top Rap Artist, which went to Drake. He beat out Fetty Wap, Future, Wiz Khalifa and Silentó.

To read the entire list of winners, visit Billboard.