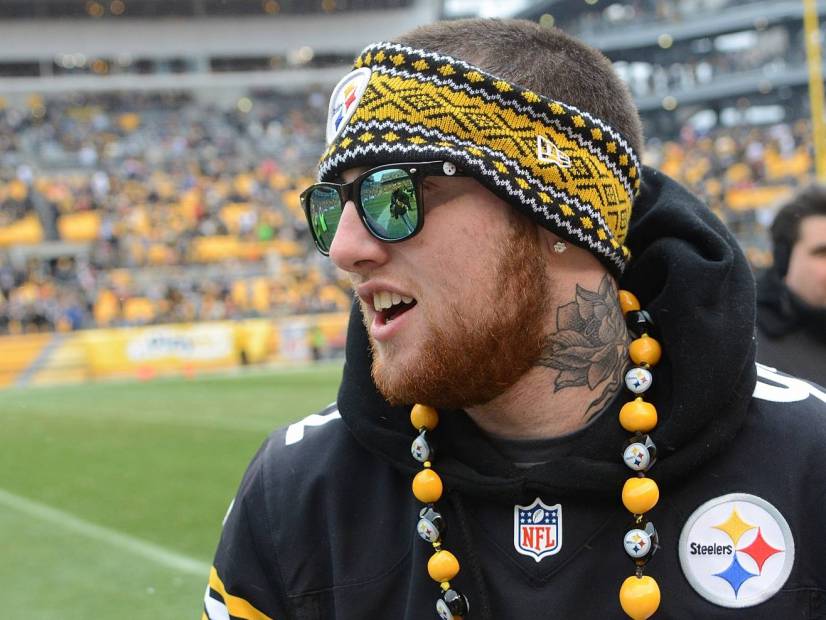 No official statement about the name change has been made by Pittsburgh officials or members of Mac Miller’s team.

One Twitter user pointed out the name change could be the result of Apple Maps pulling data from Yelp pages where a “Mac Miller’s Blue Slide Park” does exist. This is all speculation at this time awaiting an official statement.

Sometimes Apple Maps gets its location data from Yelp pages/places and since there’s a Yelp page made called “Mac Miller’s Blue Slide Park” and since it’s only showing up on Apple Maps, I think that’s what happened here. 💙 https://t.co/YWQOD8Xs5R

An official petition to rename the park circulated during Miller’s memorial. The Pittsburgh Post Gazette reported in September of 2018 that Pittsburgh Mayor, Bill Peduto suggested his support of a renaming policy to officially change the parks name. Peduto did note, “strict rules on naming of public assets within the city.”

It is unclear yet when the park began showing up with Miller’s name.

Miller was found dead from an accidental overdose on September 7, 2018.  The Grammy-nominated artist would have celebrated his 27th birthday on January 19.