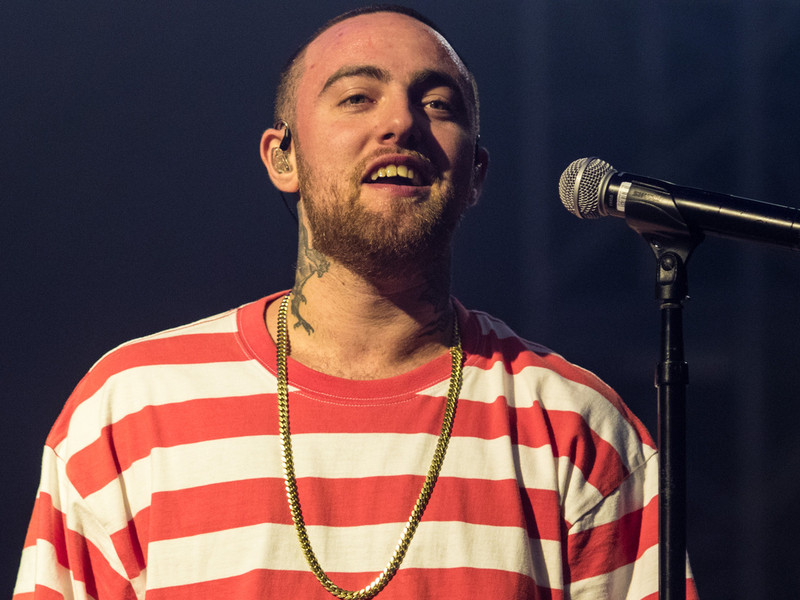 Mac Miller would have turned 27 on Saturday (January 19). The Pittsburgh-bred musician passed away last September at his home in Los Angeles, just as he was preparing to go on tour in support of what would become his final album, Swimming.

The album has been nominated for a posthumous Grammy Award in the Best Rap Album category. His parents will be on hand to collect the award at the February 10 ceremony in case he wins.

Shortly before midnight on Friday (January 18), social media started lighting up with celebratory tweets in honor of the late Malcolm James McCormick.

Check out the tweets below

I miss you man.

…he changed my life in a real way. Thank you @MacMiller Happy Birthday! pic.twitter.com/4HVdwj2fMs

RIP Mac Miller, He was one of the only successful rappers who genuinely fucked with us.

Happy bday to my brother Mac Miller i miss my bro every day https://t.co/pXAn552l1w