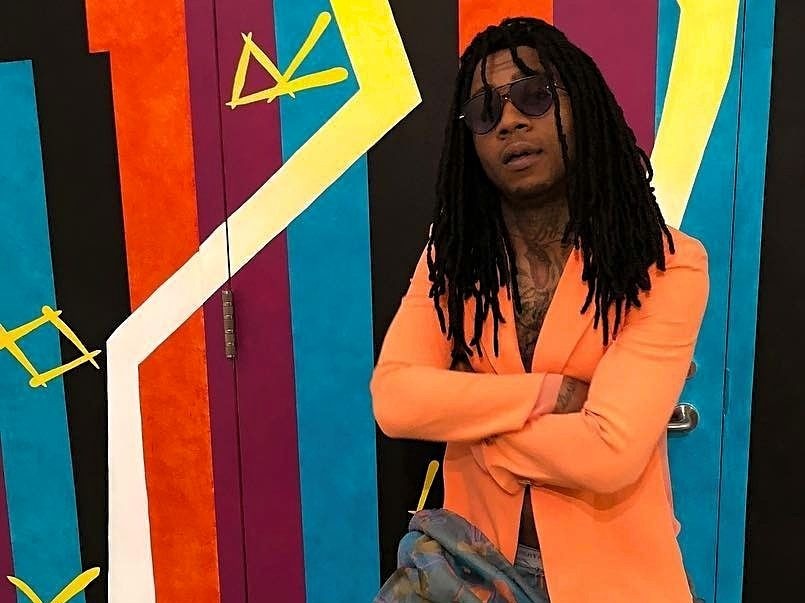 Houston, TX – Lil B has officially called off the curse on Houston Rocket James Harden — for good.

“I had a show in Houston and met with Geto Boys’ Bushwick Bill, his son, J Prince Jr. and the Rap-A-Lot team,” Lil B tells HipHopDX. “It was positive and beautiful, and we decided then that the curse is over.”

The reveal was first made in an Instagram video posted by Prince Jr.

“Huge announcement, man,” Lil B said. “Courtesy of the mob, mob ties, Rap-A-Lot. Hey, James Harden, shout out to Houston. The curse is officially done. Mob ties, they made it happen. Shout out to J. Prince Jr.”

Had to tell @lilbisgod to lift that curse off of @jharden13 ??? We need a ring this year❗️#MobTies

Lil B initially cursed the NBA star for refusing to acknowledge him as the creator of the cook dance, which Harden routinely used in games back in 2015. He lifted it during an episode of ESPN’s First Take last June but evidently Prince Jr. and his Rap-A-Lot associates believed part of the curse was still lingering.

“It was definitely called off then to0, but it’s even more official now going to Texas and meeting J. Prince Jr., Houston getting a ring. James Harden won’t see a curse again. It’s for good.”

During an interview with HipHopDX in May, Lil B clarified that only his alter-ego, The BasedGod, can curse people.