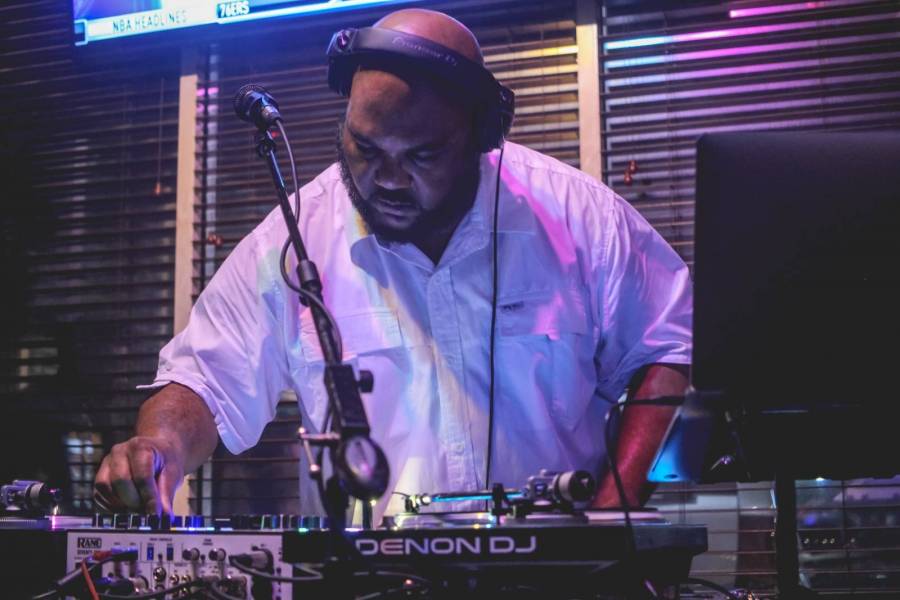 Copenhagen – Maseo is calling from his hotel room in Copenhagen, where he’d had a bit of time to talk before De La Soul’s next show. Though sleepy, and somewhat jetlagged, he’s nonetheless thrilled to talk about his new venture into the restaurant business.

“You have no idea how excited I am about this,” he told HipHopDX. “You know that New York, particularly, has its own pizza culture. A part of me wondered, ‘would people accept this? Would I be able to live up to the hype?’ But I knew that, if I stayed committed to the vision — and more importantly, the quality of the product — I would do well.”

And do well, he has: Pierre’s Eatery, which currently has five northern Florida locations (predominantly in Jacksonville and Saint Augustine), anticipates to open three more locations in central Florida (in the Orlando area) by the end of the year. Pierre’s, which boasts an impressive menu of French, Greek, and Italian-inspired eats (including pizza), isn’t interested in giving its customer ersatz food or having a “churn and burn” mentality when it comes to customer service.

“There are a few things I won’t compromise on,” he said. “All of the ingredients have to be fresh, and of quality. The dough for the pizza has to be made from scratch. And most important of all, there’s no pork on my fork, and there’s no pork in these restaurants, ever. For me, the last part is the most important. I noticed that, as I was coming up, a lot of people who didn’t eat pork — either for religious or for dietary reasons — weren’t getting catered to. And it’s a shame, you know, because everybody loves pizza, right? So why shouldn’t everybody enjoy it?”

When it was first announced that Maseo (real name: Vincent Mason) was teaming up with SSH Investments and its CEO, Dr. Cheikh Mboup, to launch Pierre’s Eatery, they’d had the ambitious intent to open up more than 50 locations before 2020 rolled around. But Maseo says that he’s alright with a more organic growth — a slow burn, if you will — so as to grow the business properly and effectively.

“Being an entrepreneur isn’t just about opening up a business,” he said. “It’s about being smart about your business.”

Entrepreneurship in Hip Hop is, really, nothing new. Many a Hip Hop artist since the 1990s — and, arguably, before — has had his (or her) hands in many different proverbial pots, especially as the music opportunities dried up. However, in recent times, the untimely murder of Nipsey Hussle has sparked a whole new interest in Hip Hop’s previously latent entrepreneurial spirit.

But while De La Soul is showing no signs of slowing down — as of this writing, the group is on tour in Europe with Public Enemy and Wu-Tang Clan for the so-called Gods of Rap tour, and they’re preparing for the release of a new album produced by Pete Rock and DJ Premier, the latter of whom is also hosting the Gods of Rap tour — Maseo says the ultimate goal is to educate, inspire and find common ground with the next generation.

“Ultimately, I want to bring everybody together to eat together, and enjoy a slice of pizza together,” he said. “But I also want to use this as a platform to encourage generational wealth and to create employment opportunities in areas of need. To make a difference, and yes, to find common ground — that’s the goal.”