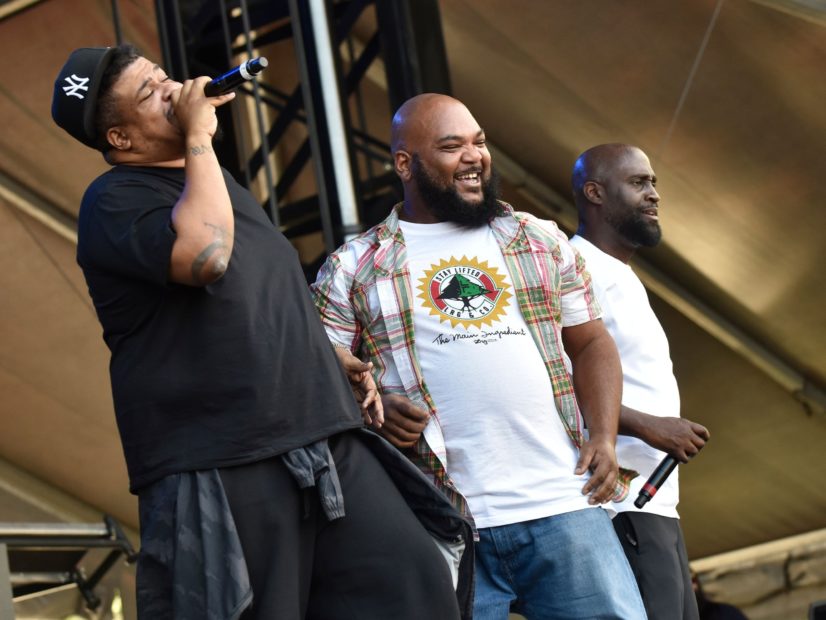 Pete Rock is evidently gearing up for a productive year. After announcing an impending solo album and a collaborative project with Skyzoo, the legendary beatsmith revealed he and DJ Premier are cooking up something special with De La Soul.

Maseo of De La Soul confirmed to HipHopDX Rock is referring to the follow-up to 2016’s And The Anonymous Nobody as well as a third installment of the Art Official Intelligence series.

Rock also appeared on the song “Memory Of …(Us)” alongside Estelle.

The project was nominated in the Best Rap Album category at the 2017 Grammy Awards.