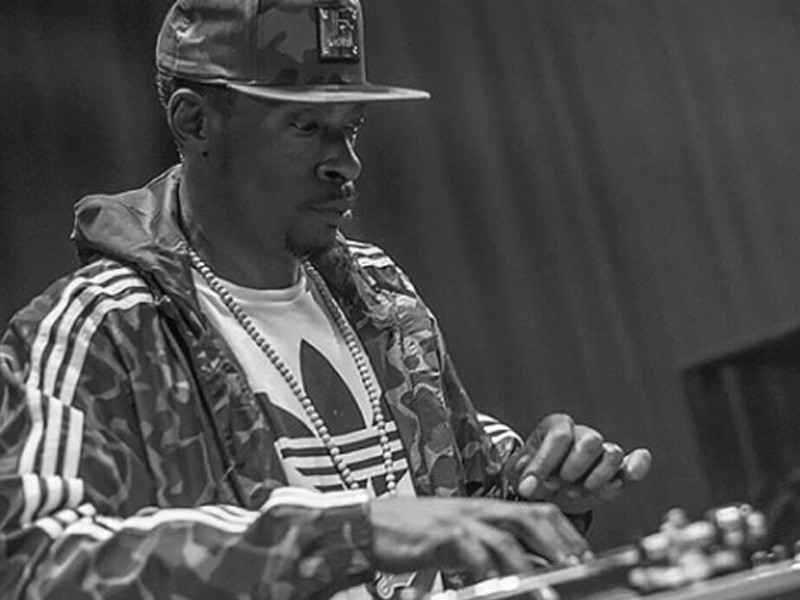 Hip Hop heads residing in Durham, North Carolina are in for a treat. Moogfest — the annual festival dedicated to the work of Robert Moog, best known as the inventor of the Moog synthesizer — has just added a free stage with an awesome line-up.

On May 19 in the heart of downtown Durham, the festival (now in its 14th year) has announced the addition of legendary producer/DJ Pete Rock, as well as Ali Shaheed Muhammad, the key component of the immortal A Tribe Called Quest. The two will each do a live DJ set and given their history, it’s a free experience that fans won’t want to miss.

Moses Sumney, whose debut LP Aromanticism was named among the best albums of 2017 in the New York Times, is also included in the lineup. He’ll be joined by a live band for his second Moogfest appearance. Additionally, he’ll be taking part in a songwriters workshop.

The mostly electronic music festival also boasts names such as KRS-One and producer/DJ J Rocc of Beat Junkies fame in their extensive lineup.

You can see the full schedule and grab tickets to the other events here.

Here's the full lineup for Saturday. The Modular on the Spot Picnic begins at 1:30 p.m. and @MosesSumney kicks the evening program off at 6 p.m. pic.twitter.com/jvFyV6nonJ