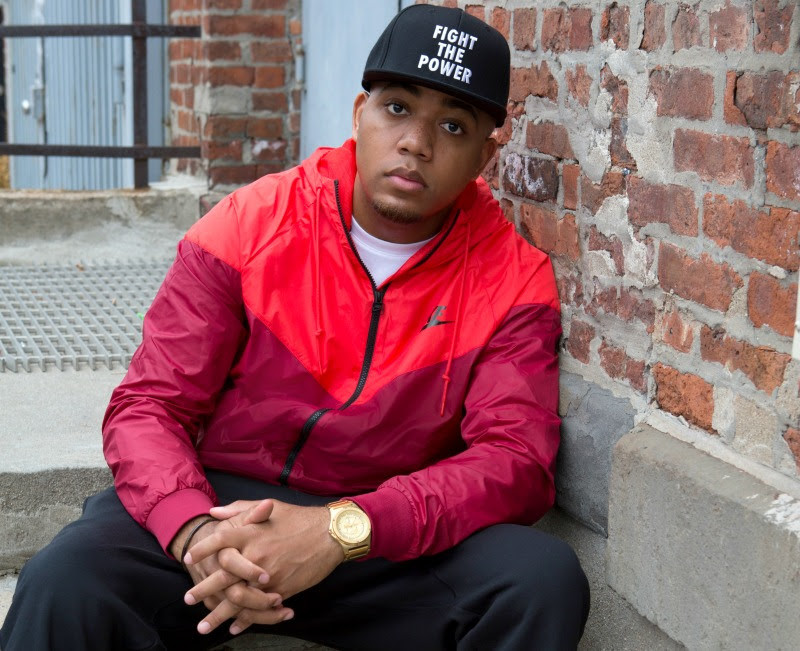 Pete Rock announced he was working on a new solo instrumental album called The Return of SP1200 in an Instagram post earlier this month. If you were paying attention, he also mentioned he was teaming up with Skyzoo for a collaborative project.

On Wednesday (January 16), Skyzoo hopped on Instagram to reveal the album’s title, Retropolitan.

Naturally, the veteran beatsmith has worked with numerous MCs in the past. In 2016, he linked up with Smoke DZA for Don’t Smoke Rock and prior to that, he hooked up with Smif-N-Wessun for 2011’s Monumental.

Skyzoo, on the other hand, dropped In Celebration Of Us last year and collaborated with Apollo Brown on The Easy Truth in 2016.

From last night: in the lab with my brother, the goat OG @realpeterock knocking out this album. Started on Monday, and as of last night we’re halfway done. Fast penner ??‍♂️. More details soon… #FGR