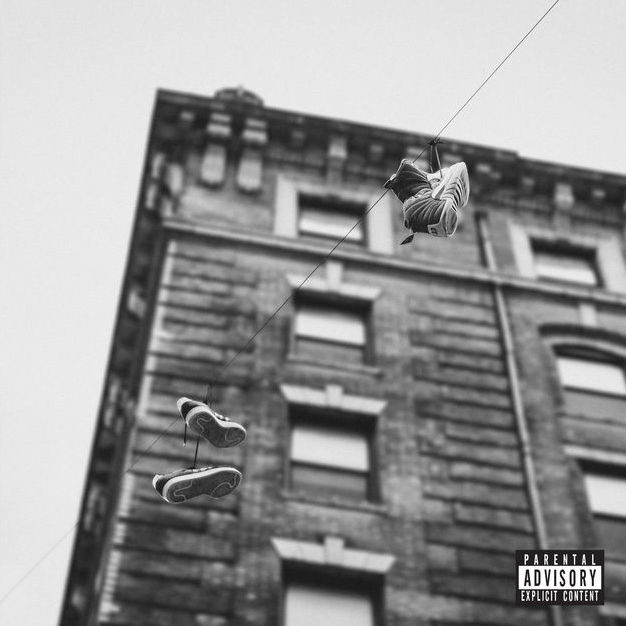 A common complaint lodged against Hip Hop’s underground sect is that it often struggles to add to the conversation. Music is a “what have you done for us lately” business; Illmatic is 22-years-old and the world lost Tupac approximately two decades ago all the same. Still, artists like Detroit’s Apollo Brown and Brooklyn’s Skyzoo have predicted their craft on the sound of days past, excelling in their niche thanks to a large contingency of loyal fans who remain faithful to the boom-bap sound. Their collaborative project, The Easy Truth (via Mello Music Group), is another step down that path, reliant on instrumentals, kicks, snare and hi-hat, something sure to excite both Pete Rock and the subgenre’s loyal fans, leaving others looking for party or turn-up tracks uninterested.

Produced entirely by Apollo Brown, The Easy Truth’s 15 individual selections have a cohesive feel. Neck-snapping snare serves as the foundation on all but a few songs – most notably “The Vibes,” the duo’s take on a more modern-sounding song (808s included) – with airy piano, strings and samples setting a nice backdrop throughout.

The latter is especially impressive in today’s age, where sampling has become increasingly out of reach for most artists due to cost and accessibility; still, tracks like “On The Stretch & Bob Show” manage to feature samples (or similar reconstructions) of Nas’ “I Can” and Black Sheep’s “Flavor of the Month,” while “The Flyest Essence” takes queues from the Nascent-produced CyHi The Prynce track “Good For Me.”

The other half of the equation is equally important, as the lack of upbeat tracks places further importance on Skyzoo’s rhymes. (Brown has been open about his preference not to make “happy music.”) A storyteller like a number of Brooklyn MCs before him, Skyzoo recounts growing up in the streets on numerous tracks such as “One in the Same” featuring Patty Cash: “I was 12 falling asleep to the thought of a kilo/I was 12 in advanced classes as bored as a free throw / my mother’s biggest fear was me coming home with a P.O.”

The Easy Truth is also an album 15-years too late. Even diverse audiences who appreciate the album’s fixated direction can predict the soundscape midway when lax numbers like “Care Packages” and “Innocent Ambition” roll around. True to one of the biggest themes of underground Hip Hop, Skyzoo can also be found lamenting the genre. “So you pick out your lane and turn Kramer with the room if they get you some paint/With no open mics for you to blow your lights, but shit, they don’t hear you anyway they just listen for names,” he raps on “Spoils to the Victor.” Still, Skyzoo makes it clear that he’s not just here to wallow, answering one of the bigger complaints against the subgenre: “’Cuz duke I wasn’t put here just to settle for the echoes.”

While the project will likely be devoid of mainstream success, the work of Apollo Brown and Skyzoo is far from failure. The duo know their lane – and their fans – and the underground subculture will benefit from it.