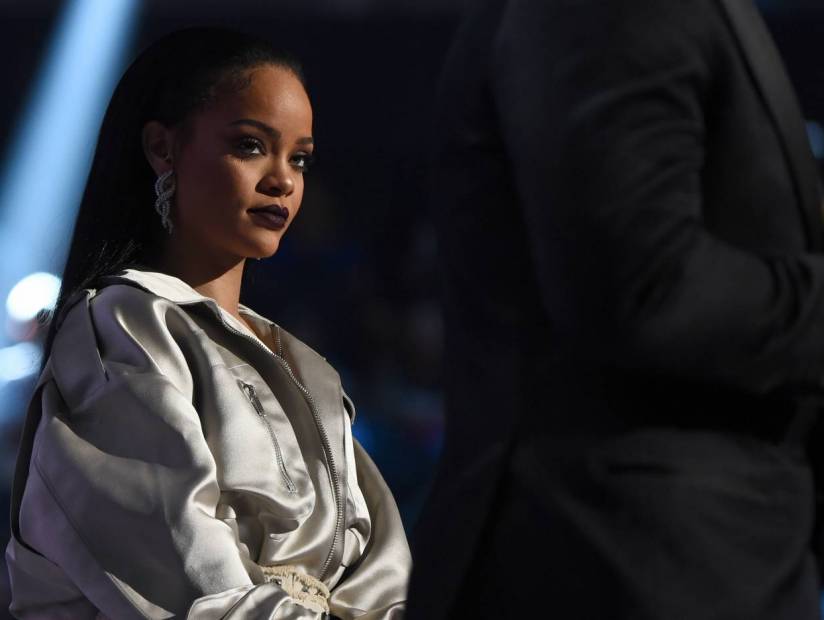 Rihanna recently sat down with T Magazine to discuss the upcoming launch of her Fenty fashion brand. As the first black woman behind a significant fashion line in Paris, she had a lot to discuss regarding her work in the fashion industry and what’s next, including some information about plans with one of her most noted collaborators, Drake.

When asked if she was going to collaborate with her estranged fellow superstar, the response was deflating.

“Not anytime soon, I don’t see it happening. Not on this album, that’s for sure,” she replied. “Her next release, which has no title or release date in sight, is reportedly slated to be a reggae album. Even if she’s not certain about the final product, she does know that Drake won’t be a part of it.”

Fans might be disappointed but not entirely surprised by this news, as Rihanna and Drake have shown some absolute magnetic chemistry on songs like Billboard Chart-winners “Take Care” and “Work,” along with telltale signs of a real-life romance over the years. But recent events have complicated things. At the 2016 Video Music Awards, he presented her the Vanguard Award, and described being in love with her since he was 22.

Rihanna didn’t reciprocate his feelings, doing her best to avoid a kiss he tried planting on her. In an interview with Vogue, she simply said “We don’t have a friendship now, but we’re not enemies either. It is what it is.”