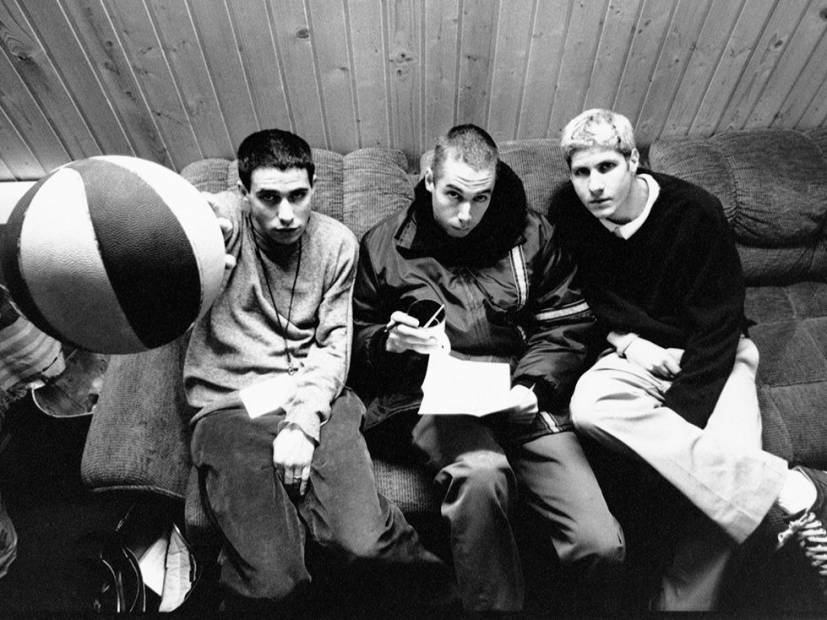 To commemorate the occasion, the surviving members of the iconic New York rap outfit – Mike “Mike D” Diamond and Adam “King Ad-Rock” Horvitz — have unleashed a 14-minute documentary on their career and the making of the album.

The doc includes interviews with Mike D and Ad-Rock conducted by Amazon Music’s Nathan Brackett at the 2019 SXSW Music Festival in Austin, Texas earlier this year.

Ill Communication debuted at No. 1 on the Billboard 200 chart upon its release and has since been certified triple platinum by the RIAA. It served as the trio’s second No. 1 album, following 1986’s License To Ill.

The video for “Sabotage,” one of the album’s lead singles, was nominated for Video of the Year, Best Group Video, Breakthrough Video, Best Direction in a Video, and Viewer’s Choice at the 1994 MTV Video Music Awards. However, it lost all five categories, prompting the late Adam “MCA” Yauch to crash Michael Stipe’s acceptance speech as his Nathanial Hornblower alter ego.

Watch the doc above and revisit the Spike Jonze-directed “Sabotage” video below.