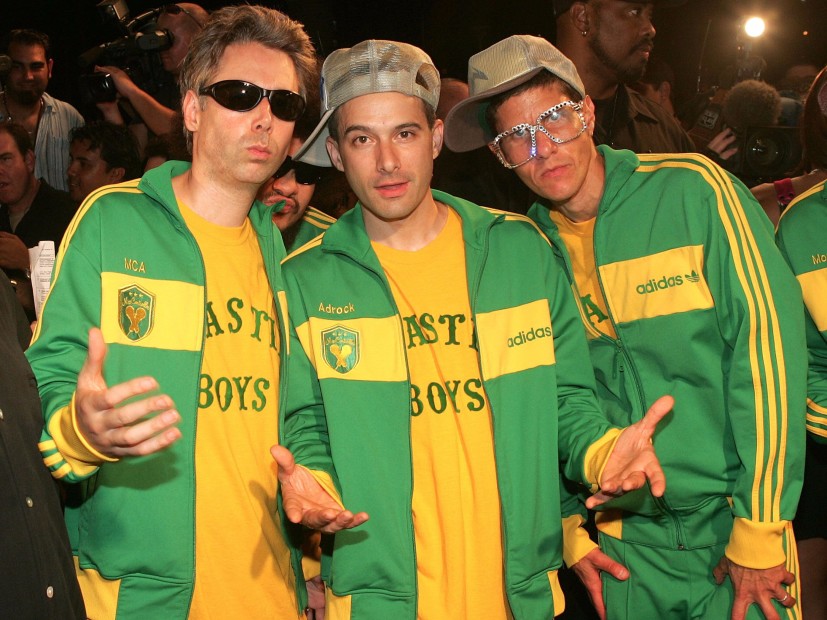 Brooklyn, NY – For the past six years, MCA Day has honored the late Beastie Boy Adam “MCA” Yauch, who died of cancer in 2012 at the age of 47. On August 5, MCA Day will be celebrated for the last time at the Littlefield venue in Brooklyn.

When MCA passed away, MCA Day founder and Boston native Mike Kearney felt it was his duty to honor him. Like countless others, the Beastie Boys held a special place in his heart since their inception in the early ’80s.

“The Beastie Boys provided the ultimate window into a bigger world from the get-go,” Kearney tells HipHopDX. “The Beasties provided a soundtrack to my life, but the music ultimately led me to chase horizons outside of Boston, beyond New York City, and ultimately, the most important horizons within myself, and a blueprint to create who I wanted to be in this world.”

DJ/producer Prince Paul, who is a special guest at this year’s event, had a chance to work with the Beastie Boys on the “Roots Down” remix in 1995, so when MCA passed, it was a huge blow to him.

“It was the loss of a visionary,” Prince Paul tells DX. “He embraced the soul of the old school, and made it new, fun and inventive. The thing that really impressed me was the creativity of the way he made characters and made them so entertaining, but in a deeper side was very spiritual and conveyed a serious side. That’s a hard task to be respected for both.

“I had always been a big time fan of the group since ‘Cookie Puss,'” he adds. “MCA was the one to get me to do the ‘Root Down’ remix, which was a big honor. I had read an email that he had sent to the label saying how he thought my remix was one of the best. You can’t get cooler than that. The sad thing is I only met him once in person.”

Although 2017 marks the fifth anniversary of Yauch’s untimely death, this is the sixth official MCA Day event. The inaugural one went down just a couple weeks after he passed and it’s grown bigger every year. The decision to end the annual celebration wasn’t easy for Kearney, but he felt it needed to happen.

“It’s very difficult, time consuming and a lot of pressure to tribute one of the most creative and influential humans of our generation,” Kearney explains. “There’s a lot of blood, sweat, and tears from a very small group of people that goes into putting this event on. On the fifth anniversary, it just feels like the right time to put it down. I’m sure we’ll continue to celebrate Yauch’s life in some form in the years to come, but I also feel the need to put it down in its current state.”

Beastie Boys producer/engineer Mario Caldato Jr. and Def Jam Recordings’ original creative director Cey Adams are attending the event this year, but Kearney has yet to reveal all the special guests that are expected to make an appearance. There’s also a music and fan art gallery, and all money raised will be donated to the Pablove Foundation, which sponsors music and art programs for kids with terminal illnesses.

“I wasn’t planning on doing another MCA Day this year,” Kearney admits. “But after Trump’s election, and the resulting effect on the current political and social climate, I felt it was more important than ever to hold this event that not only curates Yauch’s memory, but also amplifies his messages of unity, compassion, peace and action.

“This year’s MCA Day is encouraging Beastie fans to be hall monitors, call out people’s bullshit and put a stop to hate when they encounter it in their everyday lives,” he continued. “I can’t think of any communities more equipped and suitable to take on that task than the Yauch’ers around the globe. They’re up to the task and this event celebrates them as much as MCA. We’ve got this.”

Get more information on the event here.