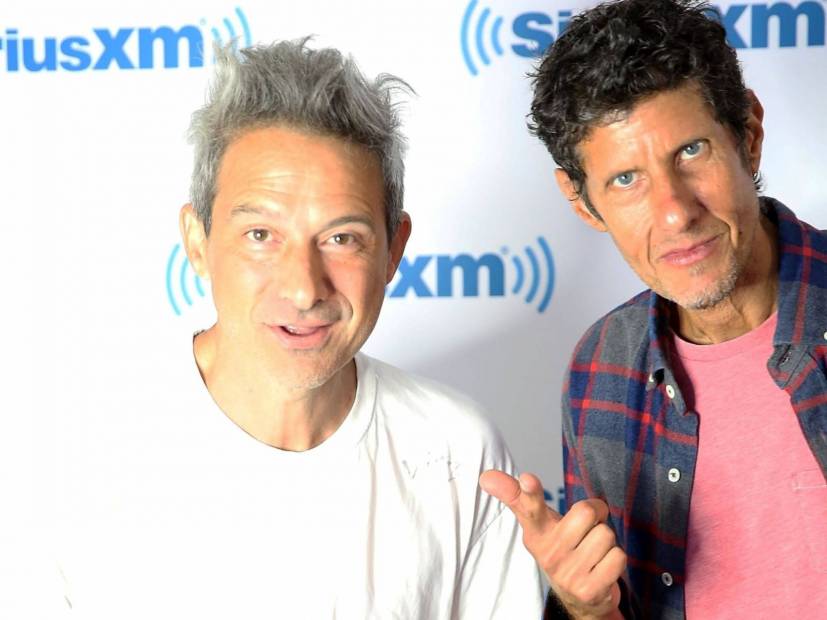 The longtime collaborators are teaming up for three special events titled “Beastie Boys Story As Told By Michael Diamond & Adam Horovitz.” With Jonze at the helm, Mike D and Ad-Rock will recount various tales from the 590-page book.

Jonze, of course, famously directed Beastie Boys’ “Sabatoge” video, which was taken from 1994’s Ill Communication. The visual was intended to be a parody of 1970s crime drama shows such as Hawaii Five-O and Starsky and Hutch.

At the 1994 MTV VMAs, “Sabotage” was nominated for Video of the Year, Best Group Video, Breakthrough Video, Best Direction in a Video and Viewer’s Choice at but lost in all five categories.

During R.E.M. singer Michael Stipe’s acceptance speech for the Best Direction award, the late MCA crashed the stage in his “Nathaniel Hornblower” disguise to protest the shutout of “Sabotage.”

There are plenty of stories like that in Ad-Rock and Mike D’s arsenals, many of which will be told at each event.

The “Beastie Boys Story As Told By Michael Diamond & Adam Horovitz” events begin on April 5 in Philadelphia at The Tower Theater. From there, they return to one of the five boroughs on April 8-9 for back-to-back performances at Brooklyn’s Kings Theatre.