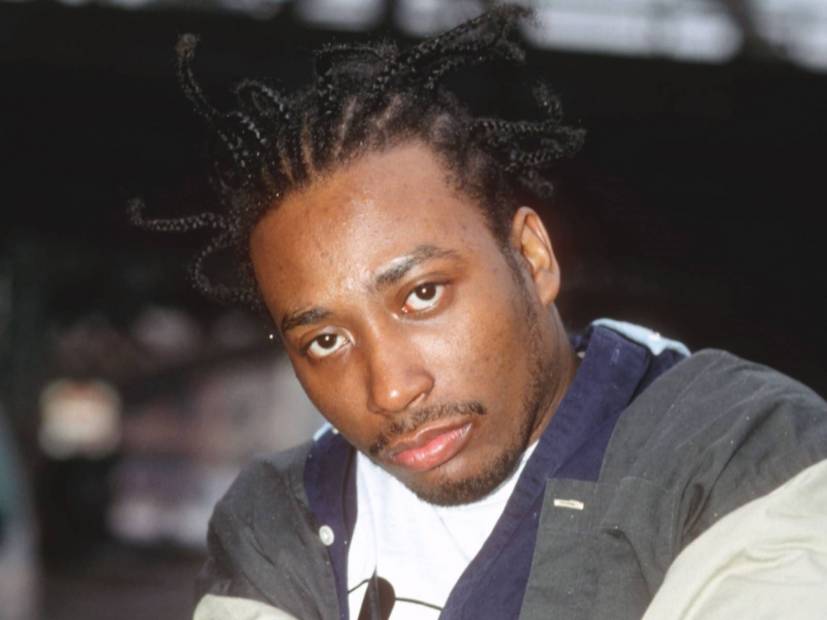 Sadly, it would be Big L’s only album to be released during his lifetime. He was just 24 years old when he was gunned down. The wild Wu-Tang Clan vet, on the other hand, spit out one more solo album before his untimely death in 2004.

Return to the 36 Chambers: The Dirty Version

The album peaked at No. 7 on the Billboard 200 and No. 2 on the Top R&B/Hip-Hop Albums chart, selling 81,000 copies in its first week. Roughly three months after its release, it was certified gold by the RIAA.

It was then nominated for a Grammy Award at the 1996 Grammys for Best Rap Album — the first year the Grammys included that category —  but lost to Naughty By Nature’s Poverty’s Paradise.

Big Baby Jesus went home to heaven on November 13, 2004 after ingesting a lethal combination of cocaine and Tramadol. He was 35.

Big L is often regarded as one of the best and most lyrical MCs of all time. In fact, he even intimidated Nas, who once told MTV, “He scared me to death. When I heard that on tape, I was scared to death. I said, ’Yo, it’s no way I can compete if this is what I gotta compete with.'”

Shortly after, the Harlem native dropped what he called the first horrorcore track ever, “Devil’s Son.” He followed up with “Clinic,”Put It On” and “No Endz, No Skinz,” which ultimately led up to the Lifestylez ov da Poor & Dangerous release.

With its gritty street tales and Big L’s superior delivery, it boasted an appearance from a pre-Reasonable Doubt JAY-Z and quickly propelled him into legend territory.

In terms of commercial performance, Lifestylez ov da Poor & Dangerous wasn’t a smash hit but didn’t exactly flop either. It debuted at No. 149 on the Billboard 200 and No. 22 on Top R&B/Hip-Hop Albums charts.

Big L wouldn’t get a chance to release his sophomore effort while he was alive. He was killed in a drive-by shooting on February 15, 1999 after being shot nine times in the face and chest.

Although Big L’s childhood friend Gerard Woodley was arrested for the crime, he was controversially released from prison only to be shot in the head in 2016. He later died at a Harlem hospital.

Several posthumous projects have been released since Big L’s death, including 2000’s The Big Picture. His murder remains unsolved.