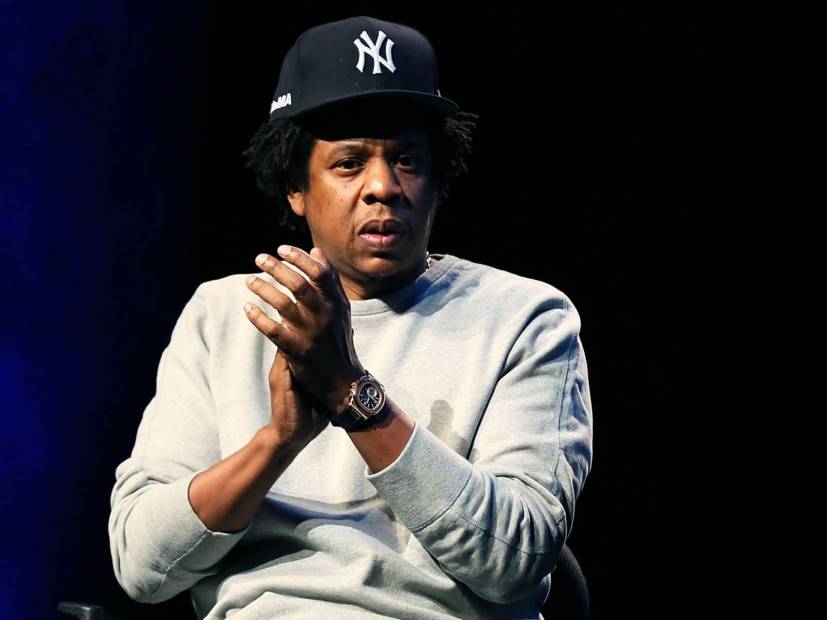 JAY-Z Applauds Jordan Peele's "Us" For No. 1 Box Office Debut

JAY-Z doesn’t get on social media often. It takes a special occasion to lure him back on Twitter or any other social media platform. Evidently, the success of Jordan Peele’s latest film, Us, was enough to get Hov using his Twitter fingers.

On Sunday (March 24), the Roc Nation mogul headed to the label’s official account and shared a photo of himself and Peele, who’s holding his Oscar for Get Out.

In a recent interview with MTV News, Peele mentioned Hov had given some sage advice after Peele appeared concerned he wouldn’t top the success of Get Out, telling him, “It doesn’t matter. You already did that.”

Us debuted in theaters on Friday (March 22). Peele’s sophomore effort has already surpassed Get Out‘s opening weekend at the box office, raking in over $70 million. Get Out opened with $33 million in 2017.

The film’s debut marks the largest domestic opening weekend ever for an original horror film.