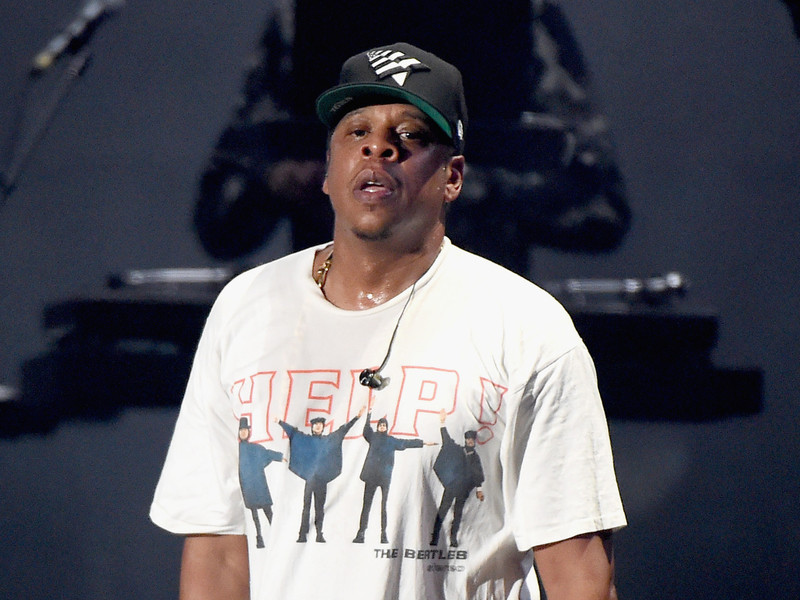 The ambitious Woodstock 50 music festival has officially been canceled. According to a statement obtained by Billboard, co-founder Michael Lang realized the event was too much of an undertaking to pull off correctly.

“We are saddened that a series of unforeseen setbacks has made it impossible to put on the Festival we imagined with the great line-up we had booked and the social engagement we were anticipating,” Lang said in the statement. “When we lost the Glen and then Vernon Downs we looked for a way to do some good rather than just cancel.

“We formed a collaboration with HeadCount to do a smaller event at the Merriweather Pavilion to raise funds for them to get out the vote and for certain NGOs involved in fighting climate change.”

Lang added they “released all the talent” so involvement would be voluntary, but evidently not too many artists wanted to participate.

“Due to conflicting radius issues in the DC area many acts were unable to participate and others passed for their own reasons,” he continued. “I would like to encourage artists and agents, who all have been fully paid, to donate 10 percent of their fees to HeadCount or causes of their choice in the spirit of peace.

“Woodstock remains committed to social change and will continue to be active in support of HeadCount’s critical mission to get out the vote before the next election. We thank the artists, fans and partners who stood by us even in the face of adversity. My thoughts turn to Bethel and its celebration of our 50th Anniversary to reinforce the values of compassion, human dignity and the beauty of our differences embraced by Woodstock.”

Rumors of a cancelation started looming after Woodstock’s main investors reportedly backed out. Then, the location was moved from Watkins Glen, New York to Columbia, Maryland. The final nail in the coffin appeared to be when headliner JAY-Z officially dropped out of the lineup earlier last week, signaling more trouble.

[This article has been updated. The following was published on April 30, 2019.]

Woodstock 50’s financial partners, the Dentsu Aegis Network, announced they were pulling their support for the festival on Monday (April 29). As a result, they said the music and arts festival was canceled.

But Woodstock 50 organizers told Pitchfork they are attempting to move forward with the ambitious event — they just need a new financial partner.

“We are committed to ensuring that the 50th Anniversary of Woodstock is marked with a festival deserving of its iconic name and place in American history and culture,” Woodstock 50 reps said. “Although our financial partner is withdrawing, we will of course be continuing with the planning of the festival and intend to bring on new partners.

“We would like to acknowledge the State of New York and Schuyler County for all of their hard work and support. The bottom line is, there is going to be a Woodstock 50th Anniversary Festival, as there must be, and it’s going to be a blast.”

Woodstock 50 is expected to take place on August 16, 17 and 18 in Watkins Glen, New York, roughly three hours from the original site of the iconic 1969 original. Artists on the bill include JAY-Z, Chance The Rapper, Run The Jewels and SiR.

[This article has been updated. The original version was published on April 29, 2019 and can be found below.]

The Woodstock 50 Music & Arts Fair has been canceled. According to a statement obtained by Billboard, executives with the Dentsu Aegis Network felt they couldn’t do the Woodstock brand justice.

“It’s a dream for agencies to work with iconic brands and to be associated with meaningful movements, the statement reads. “We have a strong history of producing experiences that bring people together around common interests and causes which is why we chose to be a part of the Woodstock 50th Anniversary Festival.

“But despite our tremendous investment of time, effort and commitment, we don’t believe the production of the festival can be executed as an event worthy of the Woodstock Brand name while also ensuring the health and safety of the artists, partners and attendees. As a result and after careful consideration, Dentsu Aegis Network’s Amplifi Live, a partner of Woodstock 50, has decided to cancel.”

Following the lineup announcement, Woodstock co-creator Michael Lang found himself having to defend their choices to festival purists, telling TMZ, “It’s not something we’re planning on doing every year, the 50th is a special anniversary. We’re hoping to engage people in social discourse and give them an incredible weekend, one that they’ll hopefully remember for the rest of their lives.”

[This article has been updated. The original version was published on March 20, 2019 and can be found below.]

In celebration of Woodstock’s 50th anniversary, co-founder and producer of the 1969 Woodstock festival Michael Lang has announced the official lineup for the modern-day version of the iconic festival.

According to a press release, the three-day Woodstock 50 Music and Arts Fair boasts over 80 musical acts and takes place on the 50th anniversary weekend in Upstate New York.

JAY-Z is scheduled to headline Sunday (August 18) while Run The Jewels, Akon and Princess Nokia perform on Friday (August 16). Other notable Hip Hop and R&B acts performing throughout the week include Chance The Rapper, Janelle Monáe, SiR, Vince Staples and Earl Sweatshirt.

“We’ve lined up artists who won’t just entertain but will remind the world that music has the power to bring people together, to heal, to move us to action and to tell the stories of a generation,” Lang said in the press release. “Our hope is that today, just as in 1969, music will be the constant that can inspire positive change.”

Billed as “3 Days of Peace and Music,” the original Woodstock was a reaction by the youth of its time to the tumultuous conditions they faced and many of the causes that inspired them, including civil rights, women’s rights and the anti-war movement. Woodstock was a defining cultural and historical moment that brought over 400,000 together for music, peace and love.

The Woodstock 50 Music and Arts Fair takes place on August 16-18 in Watkins Glen.