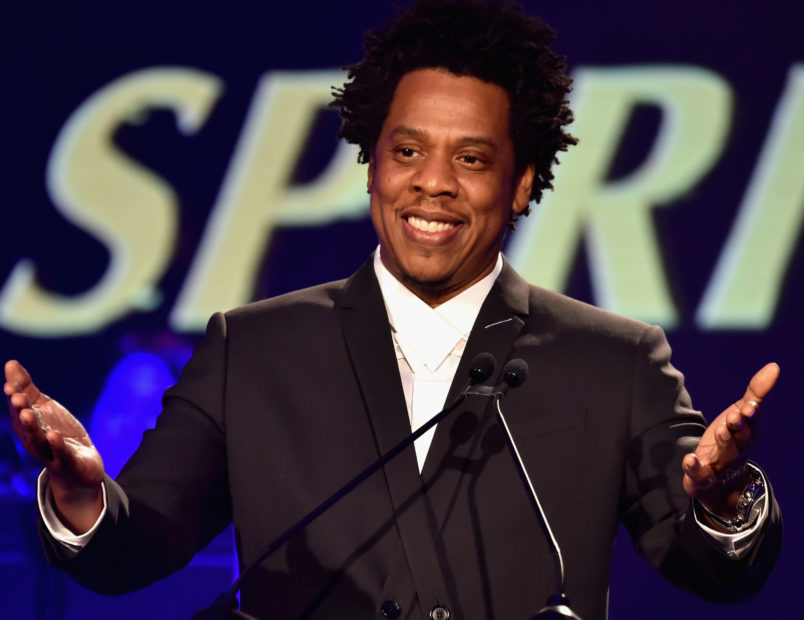 JAY-Z's "The Blueprint" Album Selected For Library Of Congress

JAY-Z’s sixth studio album, The Blueprint, has reportedly been selected for the Library Of Congress. According to the Associated Press, the album is one of 25 recordings being inducted to the National Recording Registry.

Released in 2001 via Def Jam Recordings, The Blueprint followed 2000’s The Dynasty: Roc La Familia and featured the Kanye West-produced “Takeover” and “Renegade” with Eminem.

Although the album’s release coincided with the 9/11 attacks, The Blueprint sold over 427,000 copies in its first week, becoming Hov’s fourth consecutive album to reach No. 1 on the Billboard 200 chart. It has since been certified double platinum by the RIAA.