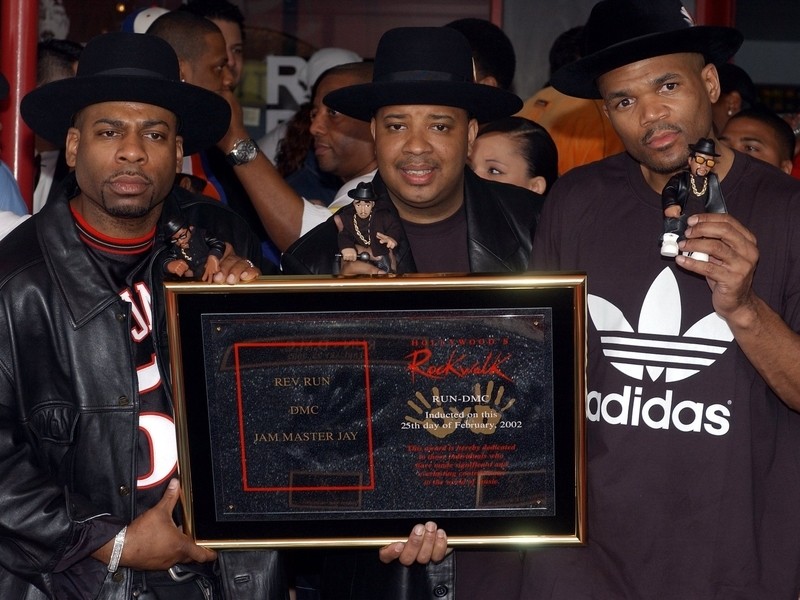 Washington, D.C. – Each year, the Librarian of Congress selects 25 recordings deemed to be “culturally, historically or aesthetically significant.” On Wednesday (March 21), Run-DMC’s breakthrough album Raising Hell was inducted into the Libray Of Congress’ National Recording Registry.

“The thing that I remember most about Raising Hell is that it was so much great energy that it was made very easily,” Run-DMC’s Reverend Run said in a statement on Library of Congress website. “To think that something that just came out of my mouth and out of my creativity is being put on this level of honor just blows my mind.”

Raising Hell was a landmark album for Run-DMC and Hip Hop as a whole. The LP was the first rap album to ever be certified multi-platinum by the Recording Industry Association of America. It also featured the Aerosmith-assisted crossover hit “Walk This Way,” which became the first Hip Hop song to crack the Top 5 of the Billboard Hot 100.

The induction of Raising Hell comes a year after N.W.A’s Straight Outta Compton was added to the National Recording Registry. Sugarhill Gang’s “Rapper’s Delight,” Grandmaster Flash & The Furious Five’s “The Message,” Lauryn Hill’s The Miseducation of Lauryn Hill and Public Enemy’s Fear Of A Black Planet are among the other Hip Hop recordings to be selected by the Library Of Congress.