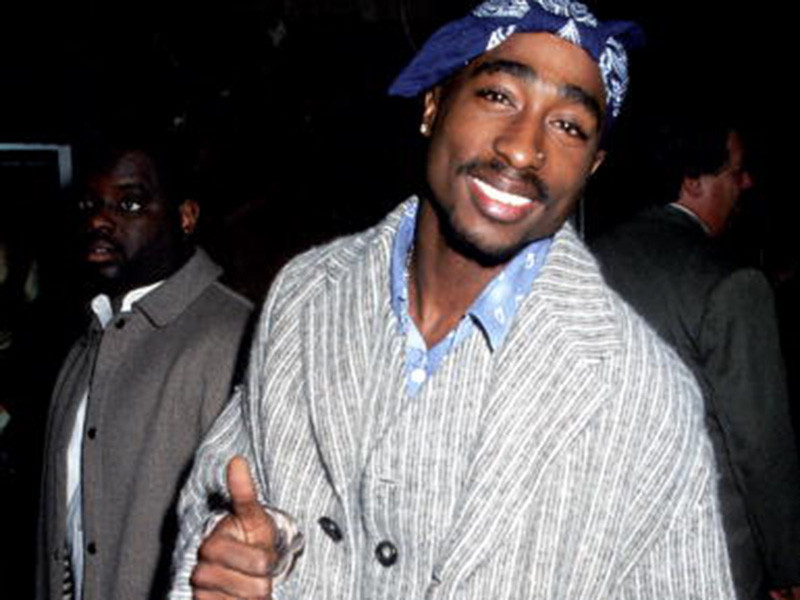 #ThrowbackThursdays: 2Pac Releases "Me Against The World" Album While In Prison

Tupac Shakur released his third studio album Me Against The World 24 years ago today. Recorded around his near fatal assassination attempt in New York City, the explosive project is often considered the late Hip Hop legend’s most personal and introspective album. Themes of poverty, struggles with police and his impending prison sentence dominate the 15-track album.

In fact, by the time it was released, 2Pac was already behind bars on sexual assault charges. Despite his incarceration, Me Against The World debuted at No. 1 on the Billboard 200 chart thanks in part to singles such as “Dear Mama,” “So Many Tears” and “Temptations.”

The platinum-selling single “Dear Mama” — in particular — was a painfully honest tribute to his mother Afeni Shakur and arguably one of the best rap songs ever written about mothers. Throughout the track, he expressed endless regret about the way he treated her and vowed to right all of his wrongs, while touching on her crack-cocaine addiction at the same time.

“When things went wrong we’d blame mama/I reminisce on the stress I caused, it was hell/Hugging on my mama from a jail cell,” he rapped. “And who’d think in elementary?/Hey! I see the penitentiary, one day/And running from the police, that’s right/Mama catch me, put a whooping to my backside. And even as a crack fiend, mama/You always was a black queen, mama/I finally understand/For a woman it ain’t easy trying to raise a man.”

Sonically speaking, Me Against The World borrowed from the vintage sounds of musical legends such as Minnie Riperton, Sly & The Family Stone, Stevie Wonder, Roger and Larry Troutman of Zapp & Roger, Burt Bacharach, George Clinton and Michael Jackson.

While 2Pac was locked up, the album surpassed Bruce Springsteen’s Greatest Hits as the best-selling album in the United States. ‘Pac simultaneously became the first artist to have a No. 1 album while serving a prison sentence. It ultimately reached multiplatinum status in 2011 with over 3.5 million copies sold in the U.S.

The illustrious MC was gunned down on September 7, 1996 at a Las Vegas intersection and died six days later on September 13. His body was cremated the following day. Some of his ashes were purportedly mixed with cannabis and smoked by members of the Outlawz, including E.D.I. Mean.

‘Pac was just 25 years old at the time of his death. His murder remains unsolved.

Revisit Me Against The World below.