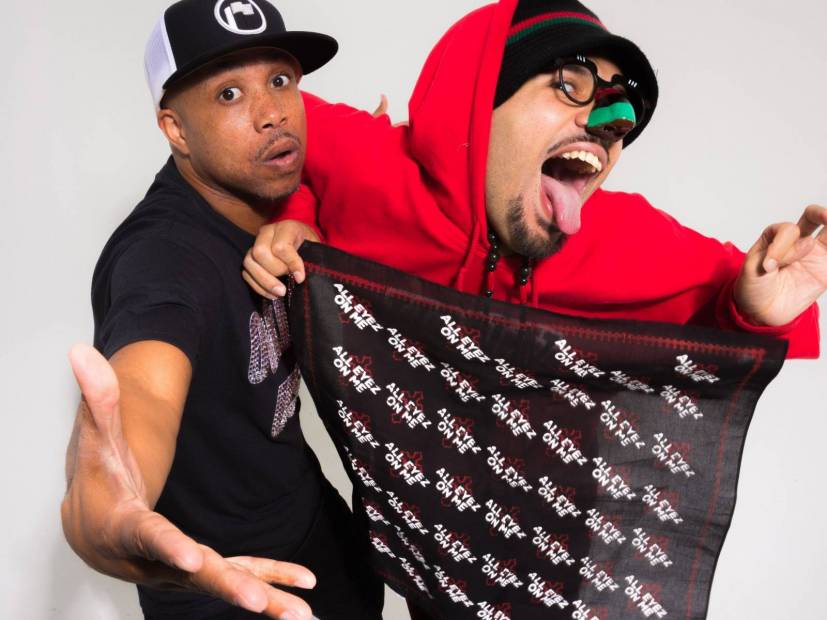 But he’s also using it for a good cause.

“I’m returning to my traditional Hip Hop roots of minimalistic beats lyrical jousting while donating 100 percent of the proceeds to Special Needs Network [@specialneedsnetwork] and Keep Calm Don’t Be A Bully [@keepcallm_dontbeabully] charities to help meet the needs of families coping with autism and to support bullying advocacy.”

Since Money B’s glory days with Digital Underground, he’s been staying busy and has multiple music endeavors in the works, including a group with Shock G’s protégé Young Hump.

“Currently, I’m working on a Money B solo effort, the soundtrack to my autobiography Hype Man-The Money B Story and the debut album for Money B & Young Hump. Money B & Young Hump is the latest offering from the multi-platinum, Grammy-nominated, iconic Hip Hop group Digital Underground. All projects are scheduled to be released in 2019.