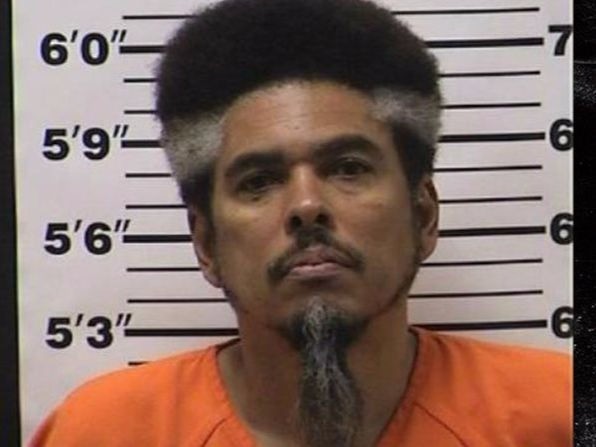 Rice Lake, WI – Digital Underground MC Shock G was reportedly arrested on a tour stop in Wisconsin, according to WEAU. The Hip Hop vet, who made donning a fake nose famous, was pulled over in the town of Rice Lake around 2 a.m. on June 13. Cops alleged the license plate on the vehicle was connected to an unlicensed driver, who was in the passenger seat while Shock G drove.

Upon inspection, the police officers making the stop discovered drug paraphernalia in the car and the 53-year-old was subsequently arrested. Captain Tracy Hom did not reveal what officers found, according to WEAU. He posted the $100 bail and was released from Barron County Jail a couple hours later.

Humpty Hump was a special guest star at a Naughty By Nature show on June 10 and it’s unclear why Shock G was still in town two days later.

Shock G’s likeness was just portrayed in the new Tupac Shakur biopic, All Eyez On Me. Tupac, of course, got his start as a backup dancer and roadie for Digital Underground in the late ’80s, but eventually broke out on his own.

HipHopDX reached out to Shock G for comment, but didn’t immediately hear back.