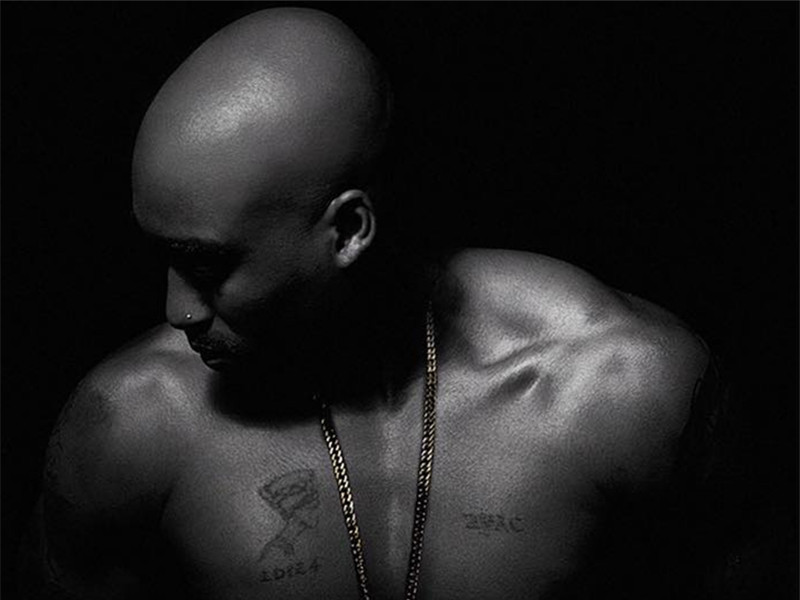 "All Eyez On Me" Hits $27M On Opening Weekend

Tupac biopic All Eyez On Me enjoyed a strong opening weekend at the box office, racking up an impressive $27 million, according to Deadline.

The movie, which had a reported budget of $45 million, had been projected to do slightly better thanks to a remarkably strong opening day. Released first in preview screenings in 2,000 sites across the U.S., the movie had already amassed $12.9 million by June 16 going into Saturday and Sunday.

The good news is that All Eyez On Me beat its own tracking from the week before its release, which estimated that the movie would gross somewhere between $15 million and $22 million. Coming in at $5 million higher than that, Lionsgate and Codeblack Films can safely call the film a success.

This doesn’t mean that All Eyez On Me is without its prominent critics though, with Pac’s close friend Jada Pinkett-Smith accusing the movie of being dishonest on Twitter. Film producer L.T. Hutton responded to her,  saying that the movie’s goal was to show “who Tupac was, who he wanted to be and who he had to be to survive the world that he was introduced into.”

Reviews for the film weren’t particularly generous either. Film review aggregation site Rotten Tomatoes has it listed at 24% with 38 reviews counted, although the audience-generated score is much higher, coming in at 70%.