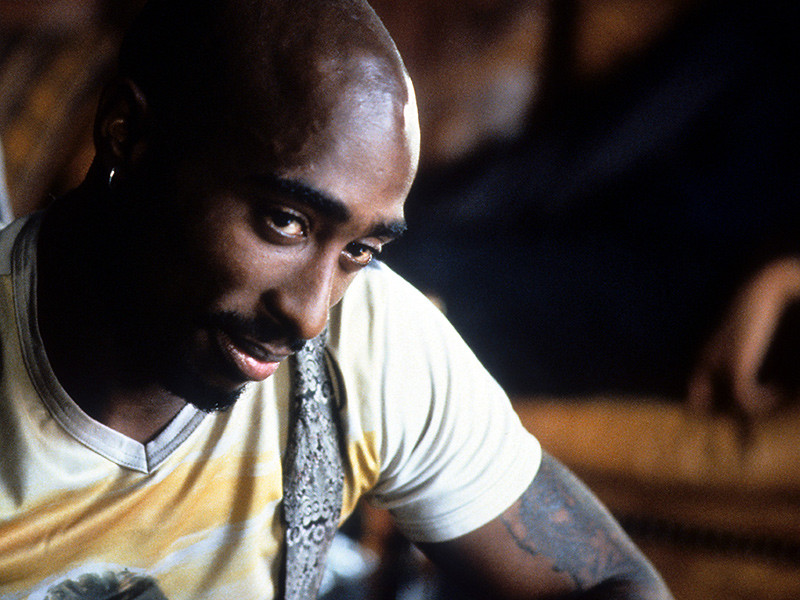 Producers of the A&E show Who Killed Tupac? discovered a police document while working on the show that revealed the gun used to murder Tupac Shakur was discovered 19 years ago. According to TMZ, the .40 caliber Glock was found in a Compton, California backyard but it’s currently unaccounted for.

In 1998, a Compton resident found it in his backyard and promptly turned it over to the Compton police department. Two years later, the Los Angeles County Sheriff’s Department confiscated 3,800 firearms, including the Glock, when they took over the Compton P.D.

Then, Deputy T. Brennan, who was working The Notorious B.I.G.’s murder in 2006, recognized an address in police documents that matched the address of a known Crip member’s girlfriend, the same place where the gun was found.

The unidentified gang member was one of the Hip Hop legend’s adversaries, so Brennan ordered a ballistic test. It proved the gun was the same one used to fatally wound the All Eyez On Me creator on September, 7, 1996, in Las Vegas.

A federal prosecutor assigned to the case reportedly recommended the gun should not be turned over to the Las Vegas Police Department, even though it was initially handling the case. When Mopreme Shakur, Pac’s brother, learned the gun was found back in ’98, he told civil rights attorney and the show’s producer Benjamin Crump, he had no idea.

A&E contacted the LVPD and were told by some officers that the gun was never turned in to their department but other officers said they weren’t sure. As of now, it remains a mystery as to where the gun is.

The final episode of Who Killed Tupac? airs Tuesday (December 19).