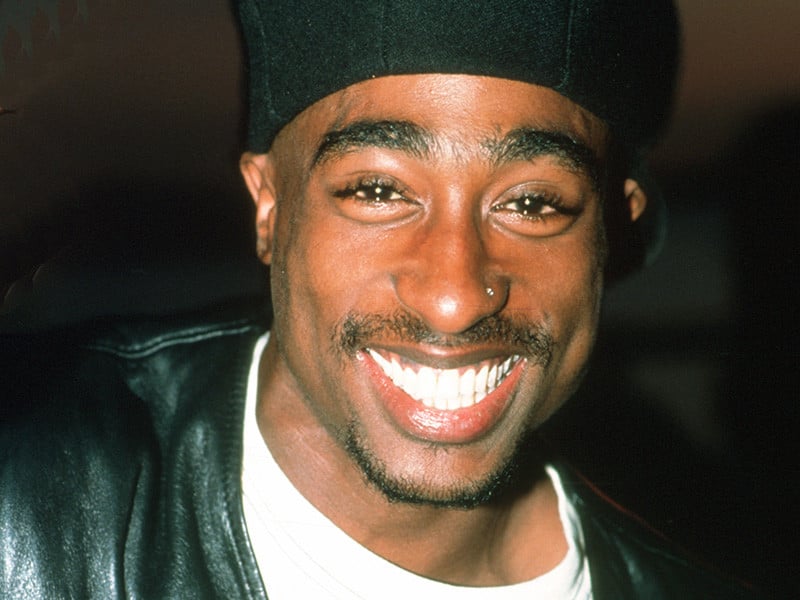 Tupac’s Secret Work With The Bloods & The Crips 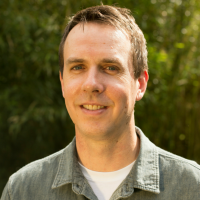 Tupac was born Lesane Parish Crooks in 1971, but his name was soon changed to Tupac Amaru Shakur, with his first and middle monikers taken from a martyred Incan emperor. “She always raised me to think I was the Black Prince of the revolution,” he said, referring to his mother, Afeni Shakur.

Afeni’s associates — the first people Tupac knew — were a who’s who of famous black revolutionaries from the era. Tupac’s godmother Assata Shakur was found guilty of the 1973 murder of a New Jersey state trooper. But she broke out of prison and later fled to Cuba; her brother Mutulu Shakur was convicted of aiding her escape. Mutulu, a renowned acupuncturist known for developing drug-treatment programs, had an even closer relationship to Tupac. In 1975 he married Afeni, and they moved to a house in Harlem, where Tupac and Mutulu’s son Mopreme became close. Mutulu was accused of participating in a 1981 attempted robbery of an armored Brinks car containing $1.6 million in Rockland County, New York, which left two cops and a security guard dead. He became a fugitive and the FBI put him on their Ten Most Wanted list, before finally catching him and sending him away for the rest of Tupac’s life.

Afeni was smoking crack by his high school years, when they lived in Baltimore, and Tupac’s studies suffered; he said he was forced to read by candlelight. Concerned for their safety after a neighborhood murder, Afeni sent her children across the country to live with one of her associates, named Linda Pratt. Tupac wasn’t quite seventeen when he arrived in Marin City, California, which was largely populated by poor African-Americans despite its location in wealthy Marin County across the Golden Gate Bridge from San Francisco. Tupac’s mother soon followed her children out west, and the family moved to a housing project called the Jungle. Tupac didn’t fit in. “I dressed like a hippie, they teased me all the time. I couldn’t play basketball,” he said, adding that he was jumped by street gangs. Wearing a Gumby-style haircut and an earring in his right ear, he attended the diverse Tamalpais High School. With a friend named Ray Luv he began performing with a rap act called Strictly Dope. His rhymes featured Fresh Prince-style whimsy.

Tupac fought with his mother, who was in the throes of crack addiction. Before long he moved to Oakland, where his stepbrother Mopreme had settled after a stint in the army. Mopreme’s rap career had been jumpstarted when he performed a verse on the hit 1990 Tony! Toni! Toné! song “Feels Good.” In Oakland Tupac “learned the game,” he said, moving through a world of street hustlers. He purchased an AK‑47 for protection and briefly sold drugs. For him, dealing was a means to scrape by, but he also understood the perils drugs caused the black community — to see this, he didn’t have to look any further than his own mother. And so he and Mopreme began to brainstorm a code of ethics for drug dealers to live by. “When you’re going through poverty, everybody dibbles and dabbles,” Mopreme said. “But let’s try to be smart about what we’re doing. Maybe we can save some lives.”

They would end up doing exactly that soon afterwards, in the Southern California community of Watts.

The 1965 Watts riots saw the economic base of that neighborhood, located in the southeast corner of South Central, greatly diminished. By 1992 unemployment, illiteracy, and dope dealing were rampant. Watts contains L.A.’s most infamous and well‑known housing projects, which harbor thousands of people in sprawling, brightly painted clusters just blocks apart from each other. They’re not towers like the stereotypical New York or Chicago projects, but rather one‑ or two‑ story buildings lacking fencing or privacy of any kind, labeled with their numbers (“BUILDING 142”) on white signs. They’re impersonal, to say the least.

In the early nineties heavily armed gangs dominated the projects; if you wanted to use the gym at Jordan Downs, you didn’t call the building managers, you contacted the Grape Street Crips. Crossing into another’s territory, even if you weren’t a gang member, was taking your life in your hands. Which is what made the 1992 gang truce between the Bloods and Crips there so astonishing. It was marshaled in part by former NFL star Jim Brown, who met with members of both sets in locations including his Hollywood Hills home, in hopes of breaking the cycle of gang violence.

Following the L.A. riots, representatives of the Watts gangs, including Grape Street Crips, PJ Watts Crips, Bounty Hunter Bloods, and Hacienda Village Bloods, met on one another’s turfs. These were summits, raucous parties, and family picnics all in one.

Fights interrupted the proceedings, and a police helicopter descended upon the scene to break things up. But the meetings produced fruit; the involved parties agreed to abide by a twenty-six-point treaty, a code of ethics for the drug‑dealing game to reduce violence and harm to the community at large. Its bullet points decried selling to the underage and pregnant, as well as protecting civilians and making the hood “safe for squares.”

This was the code Tupac and Mopreme had dreamed up in Oakland before the truce meetings took place. They called it Thug Life, and had received help from Mopreme’s father, Mutulu Shakur, locked up at Lompoc federal prison upstate, who put it to paper. Mopreme said their thinking was: “If we could just put a governor on the greed and focus on survival, we might save a few lives.”

It’s extraordinary that Tupac was able to facilitate this. He’d only recently arrived in California and didn’t come from a gangbanging background. But suddenly the hardest gangbangers were enlisting his counsel. Tupac’s Black Panthers connections, with whom he’d stayed in touch even after moving away from his mother, helped connect him with these veteran Watts gang members, who loved his music and what he stood for. “I got people in the penitentiary, big‑time OG criminals, calling me, telling me they want me to lead their movement,” Tupac explained.

Tupac didn’t attend the Watts truce negotiations, but his involvement was critical in facilitating it. And he did attend a treaty with similar goals in Brooklyn, where shot‑calling drug dealers from all over New York City — the Bronx, Queens, Harlem, Brooklyn — discussed the Thug Life code and worked on resolving their differences. “They were running the streets on the East Coast back then,” said Mopreme. “Different gangs, different groups, but they’re all doing the same shit.”

There wasn’t unanimous consensus, but simply getting everyone to the table was an example of Tupac’s extraordinary diplomatic and community‑building abilities, which he undertook with no fanfare in the midst of an exploding recording and film career. In a move reminiscent of Johnny Cash, Tupac even performed before inmates at Lompoc. Mutulu hosted the event, in which Tupac, Mopreme, and others rapped at the federal prison in 1993. (Mopreme noted that the boys behind bars were particularly glad to see the pulchritudinous female R&B group that accompanied them, called Y?N‑Vee.)

Though the Watts truce eventually petered out, those involved believed it contributed to the dramatic drop in Los Angeles gang violence, which continues today.

Original Gangstas: The Untold Story of Dr. Dre, Eazy-E, Ice Cube, Tupac Shakur, and the Birth of West Coast Rap is the definitive history of L.A. gangsta rap, and features over 100 interviews with members of Ruthless and Death Row Records, girlfriends, gang members, and industry professionals. It is now available in hardcover, e-book, and audio book format.

Enter for a chance to win the book from HipHopDX here.