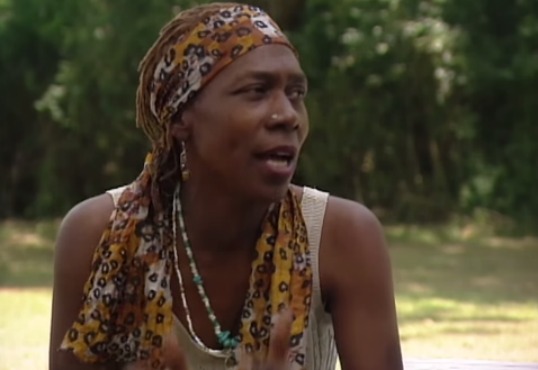 Brooklyn, NY – Tupac Shakur’s mother, Afeni Shakur, passed away on May 2 of a reported heart attack. On Saturday, friends and family convened nearby the location she made her name for herself long before her son turned the rap game upside down.

The NYDailyNews was on hand for a memorial at the House of the Lord Church in Brooklyn’s Fort Greene neighborhood that brought out more than 150 celebrators of the late 69-year-old activist’s life, including former Black Panthers. The late Shakur was renown for her militancy within the organization, so much to the point there were individuals who believed she was targeted by the FBI for the bulk of her life.

“She was ready for whatever,” Dhoruba bin-Wahad, a former Black Panther leader, reportedly said during the memorial.

“She had that effervescent spirit. When the guns were drawn, she was there.”

Afeni would go to become arguably the most famous matriarch of any rapper, having been the subject of her legendary son’s 1995 hit “Dear Mama” and managing his estate through the Tupac Amaru Shakur Foundation after his untimely death occurred the following year. A biopic about his life as an eventual Hip Hop legend is currently being finalized.

“Tupac got his inspiration from his mother and her comrades,” Pamela “TJ” Hanna, a member of a Queens branch of the Black Panther party, told the Daily News.

“He was raised by a specific group of people who had revolutionary ideas. That’s what made him so special.”