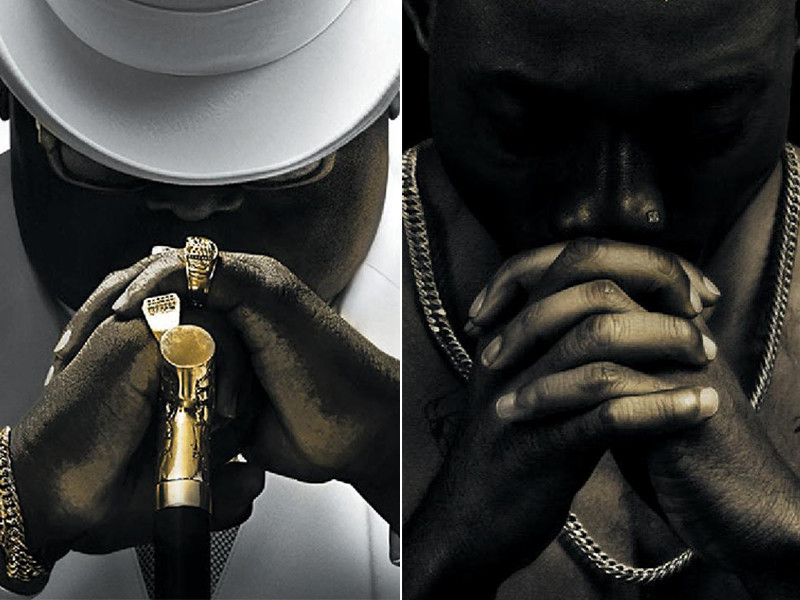 New York, NY – The Notorious B.I.G. and Tupac Shakur documentaries scheduled to air on A&E this summer have been given new premiere dates. Biggie: The Life of Notorious B.I.G is now scheduled to premiere on September 4 at 8 p.m. ET/PT and Who Killed Tupac? is being bumped to Q4 2017.

Biggie: The Life of Notorious B.I.G. serves as the inaugural project airing under the recently relaunched Biography banner. The three-hour biography allows the late Christopher Wallace to narrate his own life story by employing exclusive archival footage and audio recordings that have never been heard before as well as new interviews by those who loved him most.

(The original version of the article was published May 25, 2017 and can be found below.)

A&E is set to relaunch its Biography series this summer with documentaries about The Notorious B.I.G. and Tupac.

A two-part documentary, Biggie: The Life of Notorious B.I.G. includes never-before-heard recordings by Biggie as well as interviews with Voletta Wallace, Faith Evans and members of Junior M.A.F.I.A.

A&E plans to follow The Notorious B.I.G. film with a six-part miniseries about the death of Tupac, called Who Killed Tupac?. It features the contributions of civil rights attorney Benjamin Crump, whose mother attended high school with Tupac’s late mother, Afeni Shakur. Executive Vice President and Head of Programming at A&E Network, Elaine Frontain Bryant, explained the network’s decision to spotlight the slain rappers via a press release.

“The late Christopher Wallace and Tupac Shakur continue to impact the world two decades after their tragic, unsolved murders and there is still a public longing to connect with these figures and to celebrate their legacies,” Bryant said. “We pride ourselves in delivering projects under the ‘Biography’ banner that unearth a side of the story that the public has never seen before. In the case of Biggie: The Life of Notorious B.I.G., the foundation of this biography is exclusive archival footage and audio recordings of Biggie himself, packaged in a way that allows him to tell his own life story as if its present day and we are truly excited to be able to bring that kind of intimacy and connection to his fans.”