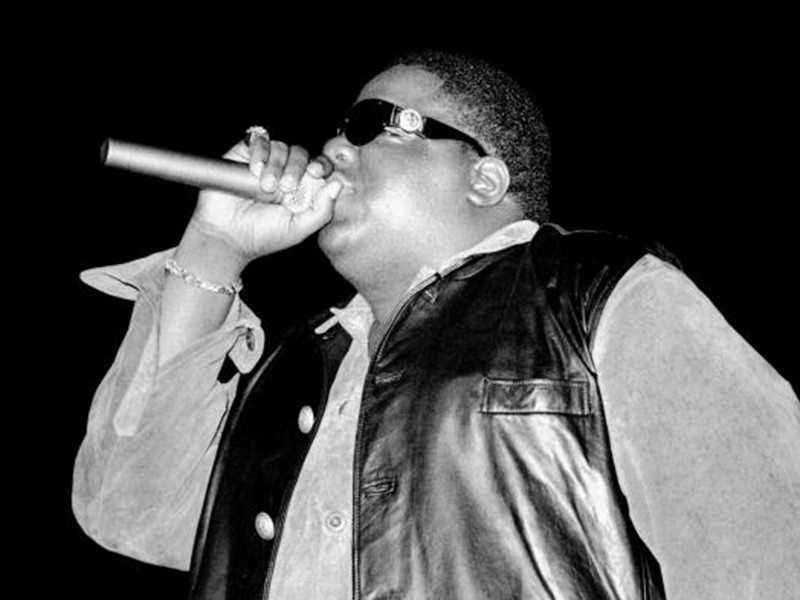 Berlin, Germany – As the world waits for the new Tupac Shakur biopic to drop, there’s even more good news on the Hip Hop film front.

Tupac’s long-term rival The Notorious B.I.G. will be getting a documentary of his own. Submarine Entertainment and ByStorm Film made the announcement on Monday at the Berlin Film Festival, according to Variety.

The movie is tentatively titled “Notorious B.I.G.: One More Chance” and will specifically focus on the legacy of Biggie’s music around the world.

The movie has the blessing of Biggie’s mother, Voletta Wallace, who is collaborating with the Malloy brothers in its production. The Malloys have a long history in music video production and have been behind visuals for Jack Johnson, Foo Fighters, Avril Levine, Metallica, N*E*R*D and The Black Eyed Peas, among many others.

“It brings so much joy to my heart that my son Christopher’s music has made such an impact on the music community and his stories have positively inspired so many young men and women over the years, and still influencing the youth all over the world today,” Voletta said of the project, according to Variety.

No expected release date has been set for the project.