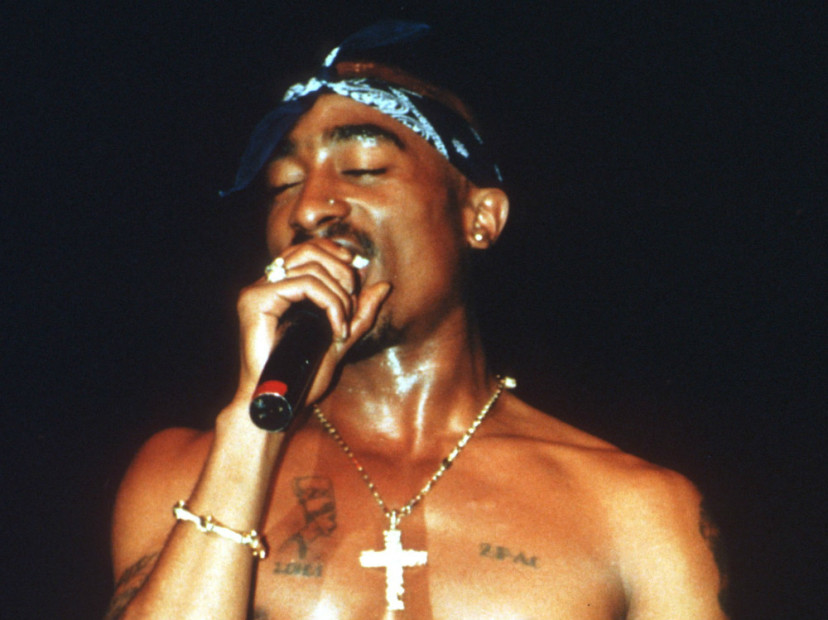 An authorized Tupac Shakur documentary is underway and 12 Years A Slave filmmaker Steve McQueen has been the person appointed to direct. According to Deadline, the project is being made with the blessings of Tupac’s Estate and Amaru Entertainment.

‘Pac’s Estate trustee Tom Whalley will co-produce the film along with Jayson Jackson and White Horse Pictures’ Nigel Sinclair. Shakur’s aunt, Gloria Cox, will also serve as an executive producer for the film.

The film is something that his mother, Afeni Shakur, wanted to make happen before she passed away in 2016 through the company that officially handles all of her sons’ posthumous projects, Amaru Entertainment.

Both Interscope and Universal Publishing Group will be involved with the film, giving McQueen access to Tupac’s musical catalog.

“I am extremely moved and excited to be exploring the life and times of this legendary artist,” McQueen exclusively tells the publication. “I attended NYU film school in 1993 and can remember the unfolding Hip Hop world and mine overlapping with Tupac’s through a mutual friend in a small way. Few, if any shined brighter than Tupac Shakur. I look forward to working closely with his family to tell the unvarnished story of this talented man.”

Tupac’s remarkable career and life has been the source of many film documentaries throughout the years following his untimely and still unresolved death in 1996. Nick Broomfield’s 2002 documentary Biggie and Tupac and RJ Bond’s 2007 documentary Tupac: Assassination are just a few of those films that invited fans into the intimate life of ‘Pac cinematically.

The unauthorized biopic All Eyez On Me is the next Tupac film in line to hit the big screen and is slated to debut this summer.

In April, Tupac became the first solo Hip Hop act to be inducted into the Rock and Roll Hall of Fame.