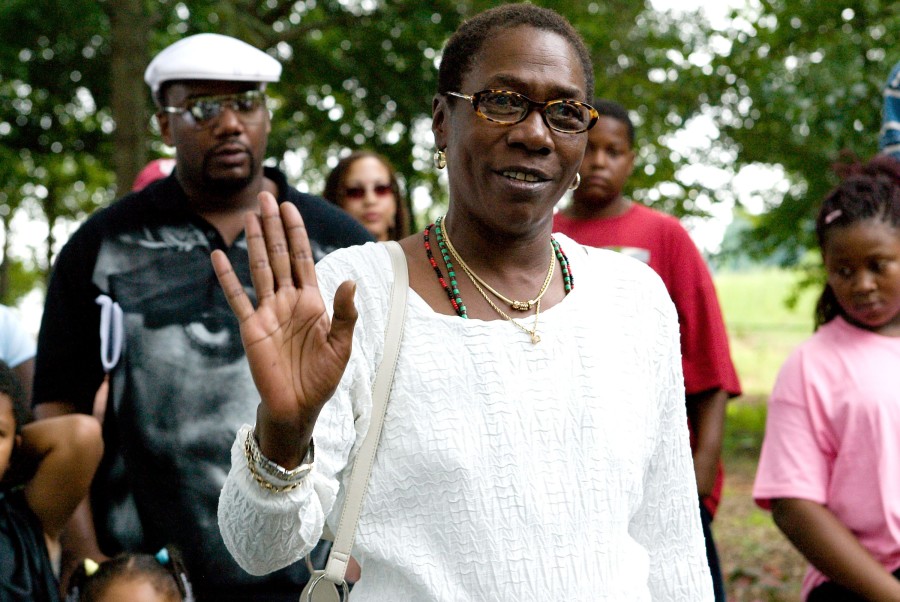 Afeni Shakur, the mother of Hip Hop luminary Tupac Shakur, has died at the age of 69, according to the New York Daily News.

The publication reports that deputies from San Francisco’s Marin County responded to Shakur’s home in Sausalito, California on Monday night (May 2) after she suffered what’s being reported as a possible cardiac arrest. She was subsequently taken to a nearby hospital but later died just before 22:30 local time.

The Marin County Sheriff’s Coroner’s Office are set to lead the investigation to determine the cause and manner of Shakur’s death.

Afeni Shakur — born January 10, 1947 — served as the inspiration for much of Tupac’s musical material, perhaps most notably the rapper’s 1995 song, “Dear Mama.”

Following her son’s death in September of 1996, Afeni founded the Tupac Amaru Shakur Center for the Arts in Stone Mountain, Georgia.

Last July, Eminem is said to have penned a letter to Afeni Shakur thanking her for the influence that she has had on his life. In addition, the Detroit rapper also detailed how her son inspired and encouraged him throughout his difficult upbringing.

In March, Afeni Shakur filed for divorce from her husband of 12 years, Gus Davis.

HipHopDX extends its condolences to the family and friends of Afeni Shakur.