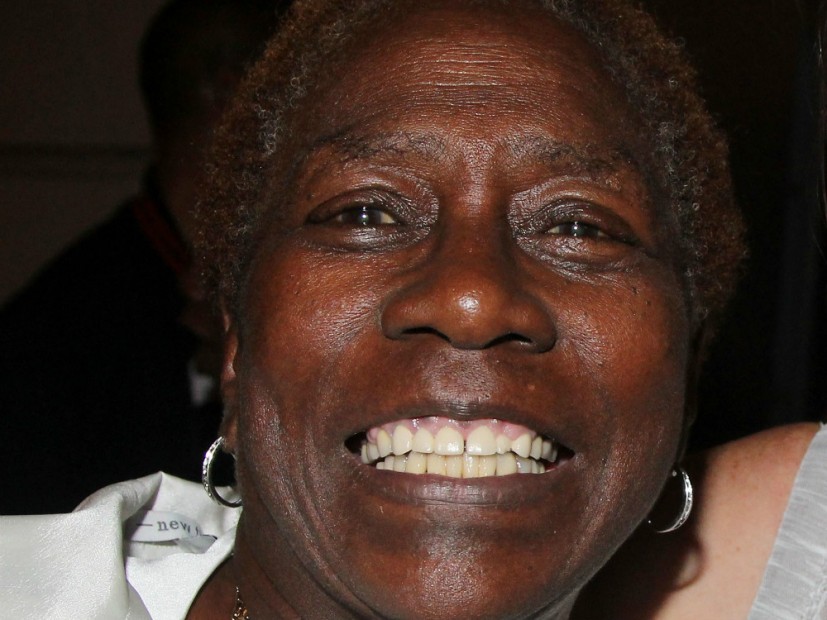 Afeni Shakur filed for divorce recently from her husband of 12 years, Gus Davis.

TMZ reports that Shakur, who is Tupac‘s mother, is fighting alimony and that the couple does not have a prenuptial agreement. She filed the divorce case in North Carolina where the court does not settle cases with a half-and-half split, but analyzes each case to determine the best settlement for each couple.

Shakur has responded to the request by filing documents asking the judge to not grant the money to Davis.

The couple has been separated for a year. Davis resides on their 50-acre ranch in the Tar Heel State and is asking the court for permission to stay on the property. Shakur is living in Sausalito, California.

Shakur’s previous husband, Mutulu, is seeking an early release from his 60-year prison sentence. He was sentenced in 1998 for plotting the 1981 robbery of a Brinks armored car. Mutulu Shakur was considered a father figure to Tupac.