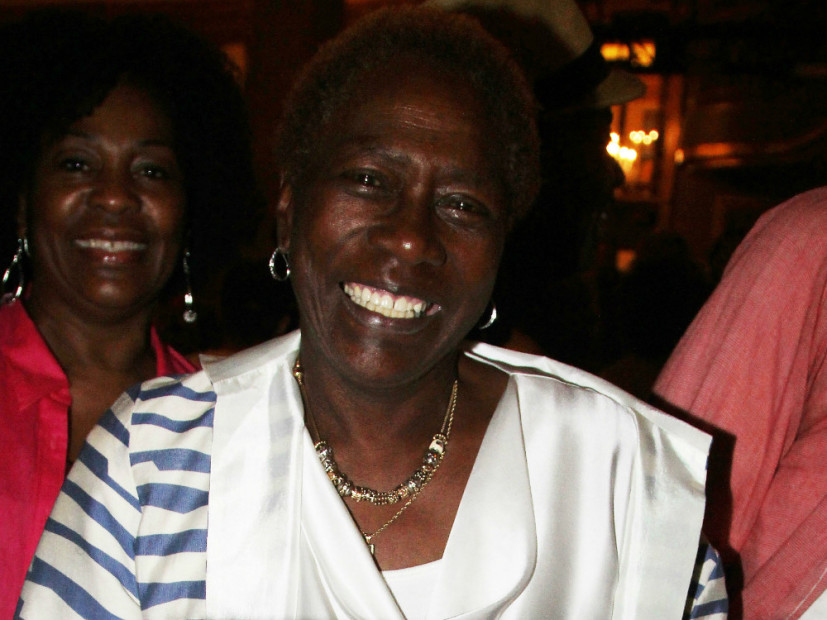 After the passing of Afeni Shakur, the estate of her late son Tupac is set to transition into new hands.

TMZ reports that the West Coast legend’s mother set up a trust for Tupac’s music and the executor is former Warner Bros. CEO Tom Whalley. The executive, who signed Tupac to Interscope in the 1990s, was already assisting Shakur in overseeing the estate.

The trust is very specific about where the money will go, including to charity and family. Shakur was in the process of a divorce at the time of her death and her estranged husband is not listed in the trust, so the site says “Tupac’s money and music will be virtually untouchable.”

The estate has been selective into how it allows Tupac’s music and likeness to be used. Recently, Tupac was featured in a Powerade advertisement with Derrick Rose.

Tupac’s estate released a statement on Twitter regarding Shakur’s passing. She inspired the Platinum-single “Dear Mama.”

“We are deeply saddened by the untimely passing of Afeni Shakur,” the statement says. “Afeni embodies strength, resilience, wisdom and love. She was a pioneer for social change and was committed to building a more peaceful world. An outspoken and eloquent advocate for today’s youth, Afeni founded the Tupac Amaru Shakur Foundation to instill a sense of freedom of expression and education through the arts. Afeni was a deeply devoted grandmother and sister. Her spirit will forever inspire all of those who had the honor and privilege of knowing her.”

View the Estate of Tupac Shakur’s statement regarding Afeni Shakur below:

STATEMENT FROM THE SHAKUR FAMILY AND THE ESTATE OF TUPAC SHAKUR REGARDING AFENI SHAKUR pic.twitter.com/WBJkjRchNP