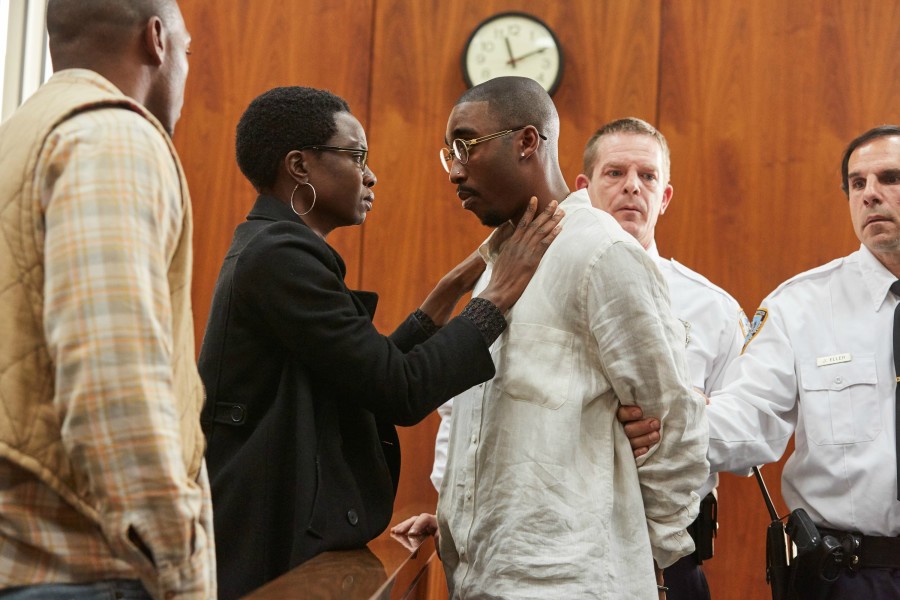 Tupac Shakur’s classic 1995 record “Dear Mama” not only remains the pinnacle of Hip Hop matriarchal memorials, it’s simply one of the most revered rap songs of all time. In 2010, more than a decade after the iconic rap star’s passing, the song was added to the National Recording Registry in the Library of Congress, for being “culturally, historically, or aesthetically important” and to “inform or reflect life in the United States.” The heartfelt number made no efforts to sugarcoat the complex relationship between a single mother and her wildchild son.

Gauging from the trailer of the upcoming Tupac biopic, All Eyez On Me, director Benny Boom and producer L.T. Hutton have gone to great lengths to showcase that dynamic relationship on the silver screen.

Pac’s mother, Afeni Shakur, was a magnified figure in her own right. With her Black Panthers background and suspected targeting from the FBI (in which she beat a possible 300-year sentence while pregnant with the boy who would grow up to be Makaveli), she instilled a unique sense of militancy in her son that helped make his music truly explosive.

Newcomer Demetrius Shipp, Jr. has been given the daunting task of capturing Tupac in the film while The Walking Dead actor Danai Gurira takes on the role of Afeni. The 69-year-old activist passed away in May 2016.

HipHopDX is proud to introduce a few exclusive photos from All Eyez On Me that highlight some of the best and troubling moments in the life and times of Mr. Tupac Amaru Shakur.

Check out the exclusive All Eyez On Me stills down below and be sure to hit the theaters when the film drops on June 16, 2017.

All photos taken by Quantrell Colbert.