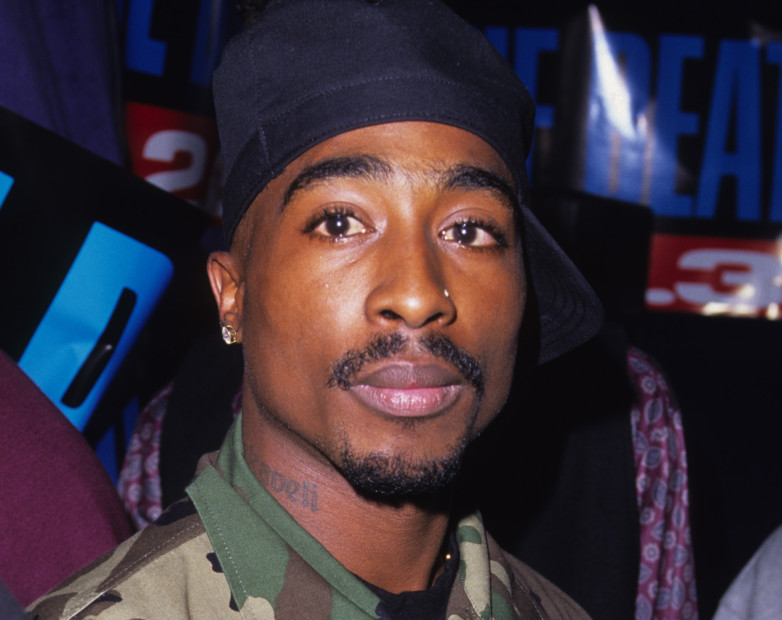 The estate of the late Tupac Shakur posted a cryptic announcement to its Twitter page earlier this week. It promised something related to the late legendary MC was arriving on Saturday (November 24).

It turns out the big reveal was a new 2Pac merch line to commemorate the 20th anniversary of his Greatest Hits album, which was released on November 24, 1998. The limited edition merch includes 13 items with three variations of the album — a clear vinyl version, a standard vinyl version and a digital download of the double-disk project.

Today marks 20 years since the release of the 2PAC Greatest Hits album. Celebrate the anniversary with limited edition vinyl and apparel. Available for a limited time. #2PAC #Tupac https://t.co/LhRYrGAIuZ pic.twitter.com/VbA9EoEMWB

The line will be available for the next 13 days.