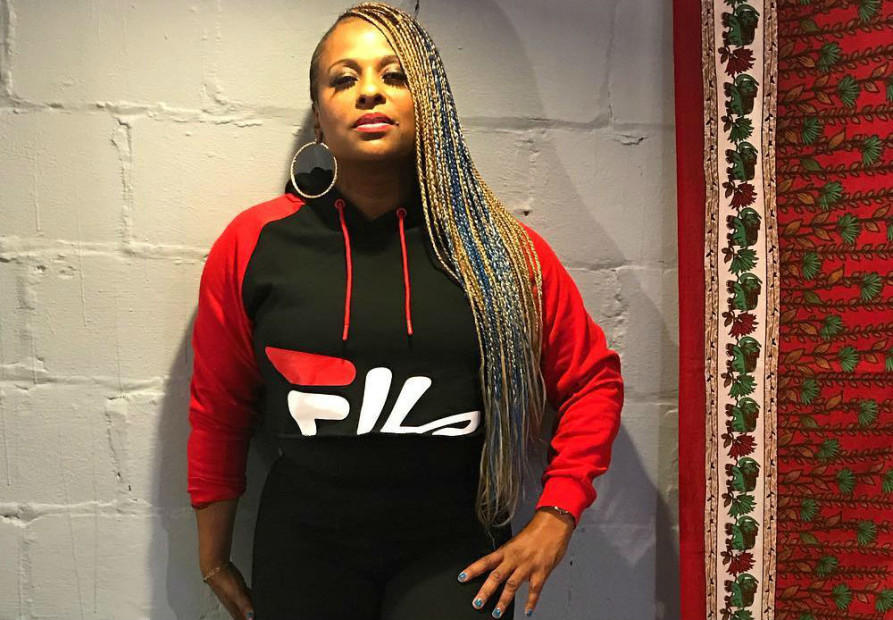 Tupac Shakur would have turned 47 today. The Hip Hop luminary was born on June 16, 1971 in East Harlem. Over the course of his brief life, 2Pac left an indelible mark on Hip Hop culture that changed the game forever.

Before he broke out on his own, 2Pac was a backup dancer for Digital Underground. While on the road, he formed a close relationship with West Coast rapper Yo-Yo, who was on tour with her mentor Ice Cube at the time. Eventually, she and 2Pac started dating. In fact, she was with him until September 13, 1996, the day he died in a Las Vegas hospital.

In a recent interview with HipHopDX, Yo-Yo looked back on her time with the “All Eyez On Me” legend.

“What made us special … I love every bit of Hip Hop he had in his body,” she tells DX. “He was way too cool in regards to politics and social issues, and he was so Hip Hop with it at a time when people wasn’t really diggin’ Hip Hop. I love him. When we kissed, it was magical.”

Although Yo-Yo says their relationship was more like brother and sister toward the end of his life, they were always in touch. Six days after 2Pac was shot in Las Vegas, he succumbed to his gunshot wounds at the age of 25. Yo-Yo was in shock.

“I just shook my head and cried,” she recalls. “I said, ‘Damn ‘Pac.’ I was just in disbelief. Fuck! I though he would live forever wit his bad ass.”

Yo-Yo remains close to one of 2Pac’s sisters and sometimes wonders what he’d be doing right now had he not lost his life at such a young age.

“Who knows, he’d prolly be running for office right beside me,” she says.

2Pac’s murder remains unsolved but his legacy lives on. Yo-Yo believes she feels his spirit “all the time.”

In honor of 2Pac’s birthday, revisit “Changes” and Patra’s “Romantic Call” down below. [apple_news_ad type=”any”]