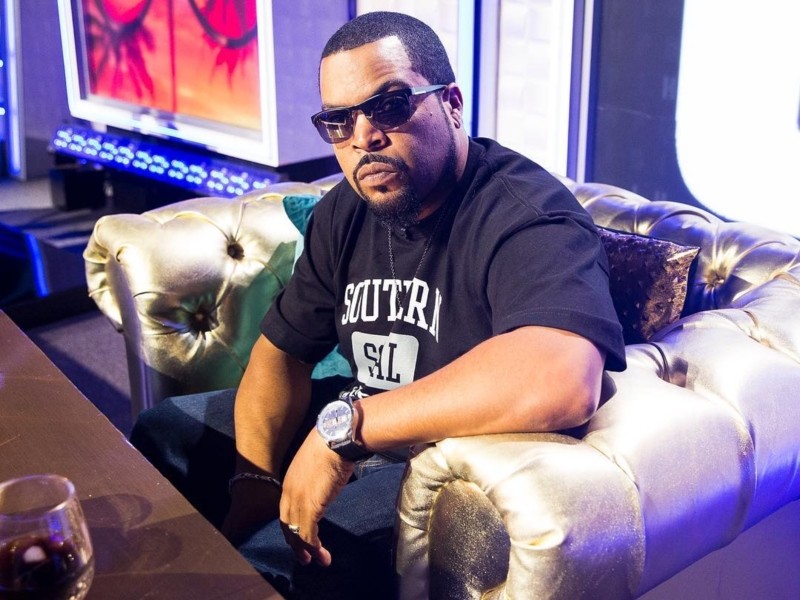 Ice Cube Clarifies Statement About Drake's Reign Being Over

Ice Cube made sure his words weren’t misconstrued during an appearance on Big Boy’s Neighborhood.

The legendary MC was asked about recent comments he made regarding Drake’s reign at the top being over and clarified that he wasn’t singling out the OVO superstar. Cube explained he was simply sharing his theory about how any rapper’s time at the absolute top is limited and wasn’t talking about Drake falling off in the near future.

“I wasn’t saying that about Drake,” he said. “It’s my theory about anybody in music. You usually have a three, maybe five-year reign at the tip-top before the industry is looking for something new. That’s just, you know, I’ve seen it happen time and time and time again. It happened to me. After the reign on the tip-top, you have to find your place. Don’t fall all the way to the bottom. Find your place near the top, keep doing music, keep growing your fanbase. So, that was the theory. It wasn’t about Drake.”

Cube was then asked who he believes is at the top right now.

Check out the full interview below. The conversation about his Drake comments begins at the 25-minute mark.

(This post has been updated. The following was originally published on June 4, 2018.)

When Q-Tip rapped, “I said, ‘Well, Daddy, don’t you know that things go in cycles?,'” on “Excursions” he never broke down how long it would take for a new cycle to begin. According to Ice Cube in a 106 KMEL interview, when it comes to a rapper’s reign at the top of the game, it’s three years. And in Cube’s opinion, those three years are up for Drake.

While at the radio station to promote the Big3 match day in Oakland (July 3), hosts Sana G and G Biz get Ice Cube’s take on who is at the top of the rap game right now. Ice Cube says Drake has built up a nice career, but similar to greats like Lil Wayne or T-Pain, or a contemporary like Kendrick Lamar, and even Cube himself, the time spent at the top is limited.

AGREE OR DISAGREE❓? #IceCube said #drake’s reign at the top of hip hop is OVER during his interview with the @sanagmorningshow‼️ *link in bio* Watch now on our YouTube channel YouTube.com/KMELtv @icecube @champagnepapi

“You only got a three-year run basically at the top […] and then you gotta find your place in this game,” posits Cube. Then at that point, he thinks that people look for someone else. He also gives props to 50 Cent and Snoop Dogg, who made big waves when they stepped onto the scene.

G Biz then brings up Pusha T’s beef with Drake and asks if that ended Drake’s reign. Cube says his son, O’Shea Jackson Jr., has kept him updated but Cube still needs to digest all of it. But Cube does comment Pusha bringing up Drake’s family “ain’t cool.”

He doesn’t say it’s too far though since he believes with each beef, the artists decide how far the revenge goes. He also comments he didn’t go too far with his scathing diss track “No Vaseline.”

Later in the interview, Cube defends the long rollout for the rumored Last Friday film will only come out when it’s “funny as hell” and everyone is happy with it. Cube has reached out to Chris Tucker to be in it and has confirmed most of the original cast.

He also said he’s working on a new album titled Everythang’s Corrupt, which will be out in the fall.