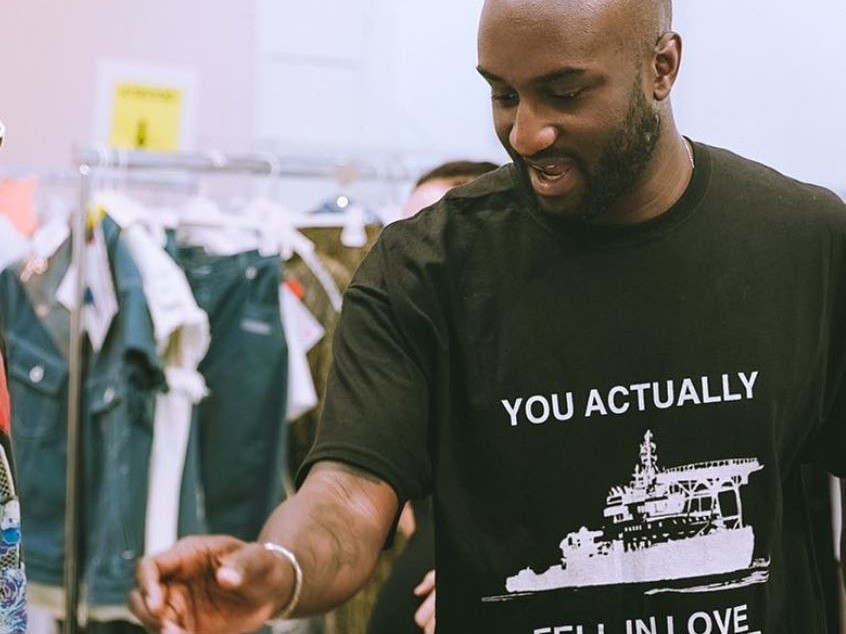 Los Angeles – Apple Music invited Off-White founder Virgil Abloh to make a playlist that represents himself. As the first Black man appointed to be artistic director of Louis Vuitton‘s menswear, his playlist is aptly titled “Firsts.”

“This music is the soundtrack to my personal February,” is how Virgil describes the 25-song lineup.

It’s an eclectic collection of vibes from Miles Davis, John Coltrane, The Roots, Fugees, Common and Mos Def, among others.

Abloh’s historic appointment in March of 2018 has resulted in two collections for the fashion house, so far. In January, his second runway collection made its debut at Paris Fashion Week, paying homage to the King of Pop, Michael Jackson. The likes of Timothée Chalamet and Frank Ocean sat front row.

Not only that, in 2018 Time Magazine named him as one of 100 most influential people in the world. His Off-White luxury streetwear line continues to be a hot commodity among the youth.

Apple Music Global Head of Editorial for Hip Hop and R&B Ebro Darden will get into the theme of each playlist throughout the month of February.