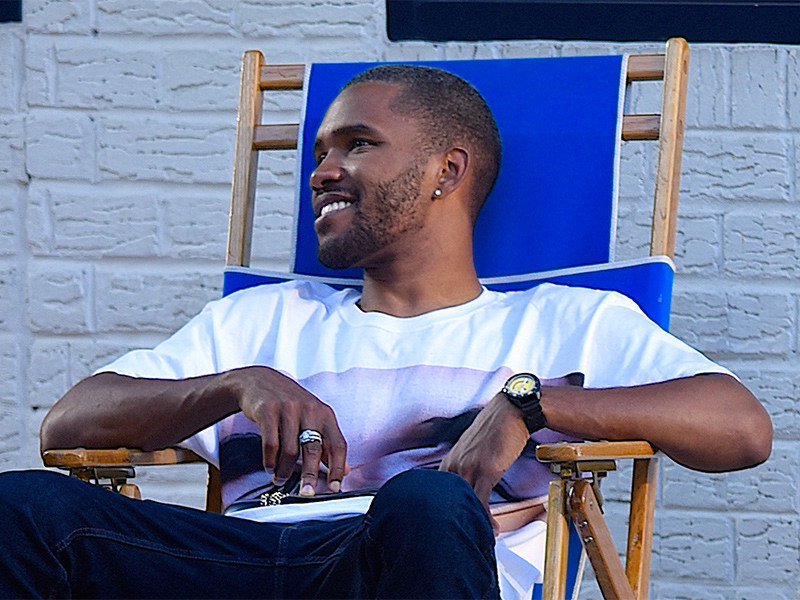 Frank Ocean stirred up some curiosity this week when he posted a message to Tumblr hinting at the existence of a completed album that hasn’t been released.

The message, which was shared on Monday (November 27), mentioned a fifth album Ocean finished before turning 30, making good on a tweet from more than five years ago.

Before his 30th birthday this past October, the enigmatic singer had released Nostalgia: Ultra, Channel Orange, Blonde and Endless.

“Well I️ made the album before 30. I just ain’t put that bitch out!” Ocean wrote in the post. He added that the quote was from “an interview I haven’t given.”

So far, the vague message was all the singer shared in regards to the mystery album.

Fans mostly reacted with excitement, but some were still exhausted from Ocean’s last cryptic album rollout.

I ain’t playin this game with Frank Ocean again.

Im crying people really be like “wait 5 albums? I thought frank ocean only had 2 albums?”