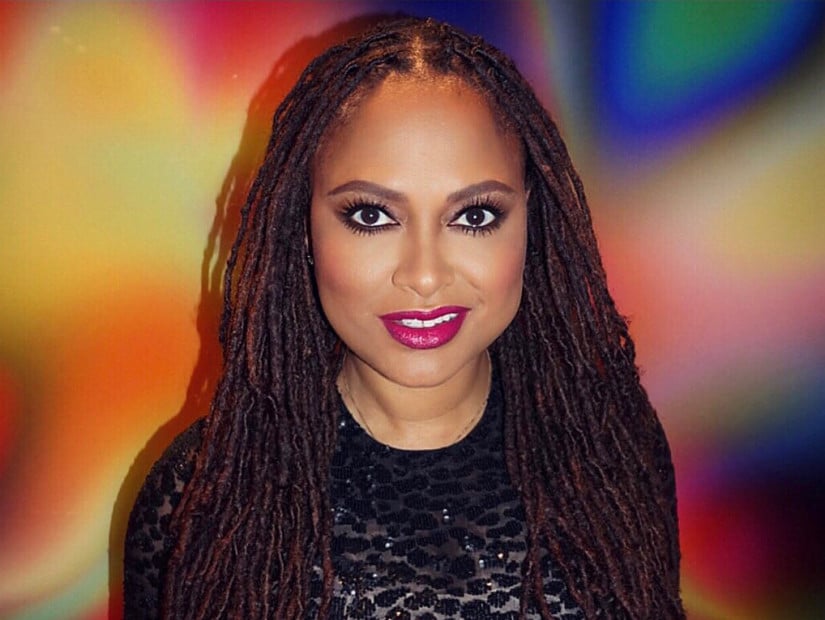 New York, NY – It’s been 50 years since U.S. Olympian Tommie Smith raised his fist in protest against worldwide racism after winning a Gold medal in the 200-meter sprint event.

Now, TIDAL X: Brooklyn will be celebrating the trailblazer and Academy Award-nominated director Ava DuVernay will be doing the honors on. CNN’s Van Jones will also be joining.

There is power in protest. Today is the 50th anniversary of the salute heard around the world. Honored to join @TIDAL’s justice reform efforts at #TIDALXBrooklyn where we salute hero #TommieSmith. 10/23 Concert for a cause: https://t.co/66wmfqprj7 pic.twitter.com/3s2CFYpbQg

“We are privileged to have Tommie, Ava, Van, and all the artist’s support for this special night to shed light on criminal justice reform during a such a divisive time in our country,” TIDAL’s VP Artist Relation Jason Kpana said in a press release. “TIDAL X: Brooklyn will be a powerful evening and we’re proud to use our platform and voice to amplify this conversation to evoke change.”

On October 23, fans will be able to live stream the show to watch major artists such as Lil Wayne, Ms. Lauryn Hill, Meek Mil and Anderson .Paak, hit the Barclays Center stage.

All ticket profits will go towards support for criminal justice reform non-profit organizations such as #Cut50, Equal Justice Initiative and Innocence Project and REFORM.

This one of many benefit concerts, TIDAL has put on. So far, they have raised over $10 million for social justice, disaster relief & recovery, and education causes.