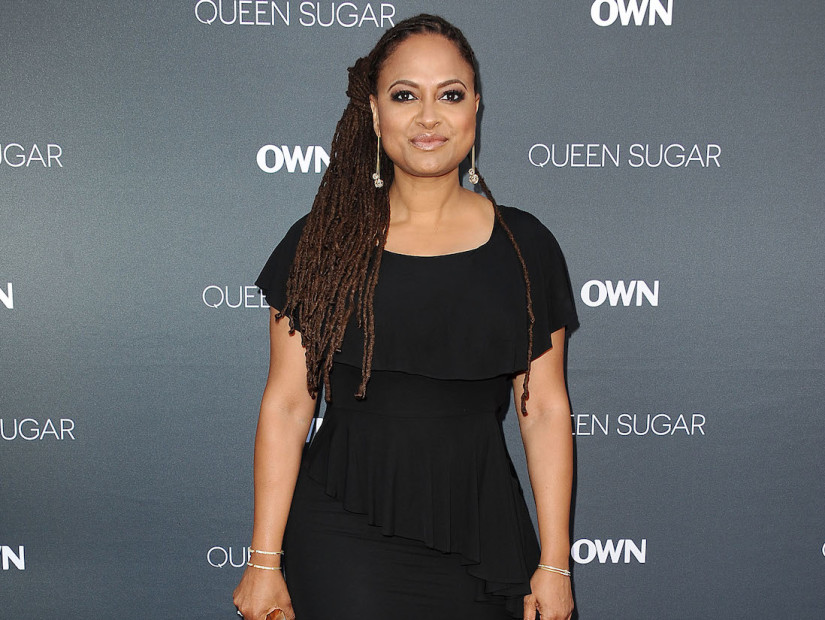 Set to drop September 6 in a two-night, commercial-free televised event on the Oprah Winfrey Network, “Queen Sugar” will be Ava DuVernay’s first big project since directing the four-time Oscar-nominated film “Selma.” Of course, the only category it won for was Best Original Song for “Glory” featuring Common and John Legend.

It would be the third time rap would claim the prize, alongside Eminem’s “Lose Yourself” for 8 Mile and Hustle & Flow classic tune “Hard Out Here For A Pimp” written by Three 6 Mafia.

Anyone paying attention to DuVernay’s already-historic career knows it started with Hip Hop.

About 10 minutes into the first episode of “Queen Sugar,” a keen eye will notice a scene where the son of a lead character has a This Is The Life poster above his bed.

“It was my first film made with $10,000 at the time I was a publicist in LA,” DuVernay told HipHopDX over the phone. “I wanted to see if my filmmaking desires was something I could actually do. So, I took the subject that was close to my heart, which was the first time I ever practiced art.”

Before becoming the first African American female director to land a $100-million feature-length film, DuVernay took a crack at cinema with 2008 rap documentary This Is The Life. Called “a documentary not to be forgotten” by Chuck D, the 97-minute piece revolves around ’90s alternative Hip Hop and The Good Life Cafe’s role in incubating the movement.

Alongside interviews with Freestyle Fellowship and Jurassic 5 members, Abstract Rude, Medusa and Busdriver, DuVernay herself spoke of her time alongside Jyant as duo Figures Of Speech.

“The first time I was ever an artist was as a young college student in the Hip Hop scene on Crenshaw in the ’90s,” she explained. “So, it’s meaningful to me in that way and everything came from it. When I think about that time and the making of that doc, it was extremely informative for me.”

According to DuVernay, it was all about taking a risk.

“Yeah, you don’t know how to do it and yeah you didn’t go to school for this, yeah you don’t have money, yeah people think you should be doing something else, but just try,” DuVernay said.

That risk has paid off in spades.

Following This is The Life, DuVernay went on to direct several films before her breakout Sundance award-winning film Middle of Nowhere in 2012. Though she directed an episode of ABC juggernaut drama Scandal among other shots at television, “Queen Sugar” is her first time doing a series on the small screen.

“I’m just excited about being on the air for this new era,” said DuVernay. “I’ve never created a story in this way. I don’t know what the future holds but at the moment it feels really lovely.”

Watch the trailer for “Queen Sugar” below: