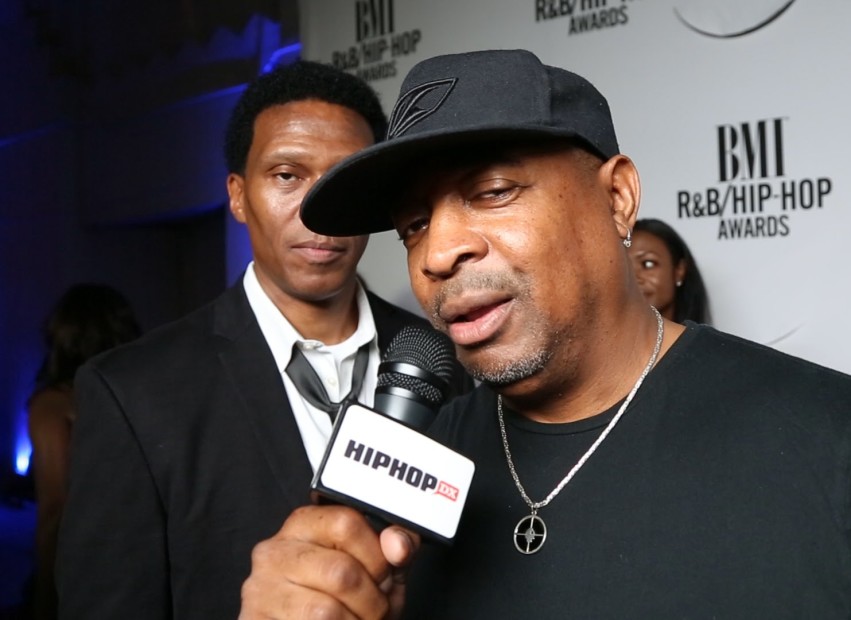 Chuck D remembers Prince on CNN, sharing what it was like working with the late Purple One.

Prince passed away at his Paisley Park home in Minnesota on Thursday (April 21). He was 57.

“The maestro,” Chuck D says. “It’s like when you put [him] in the vernacular of Duke Ellington, Louis Armstrong. For Black folks, he meant everything in the last 50 years to us because he signifies the sign of times in the past, present and future and I recorded with Prince in 1999 at Paisley Park.”

Cedric the Entertainer also appeared on the CNN segment and recalled the time he first met Prince. The comedian had a show in Minneapolis and told a joke about the singer.

Unbeknownst to Cedric, Prince was in attendance.

“Later on in my dressing room somebody came in and was like ‘Prince was in the audience. He heard that joke,'” Cedric says. “And then he sends a note and tells me he’s inviting me to Paisley Park and all that. It was just crazy. I couldn’t believe he was just sitting in the audience over there in the corner and saw. Since then I’ve been invited to the house several times.”

Chuck D talking about Prince on CNN is as follows.